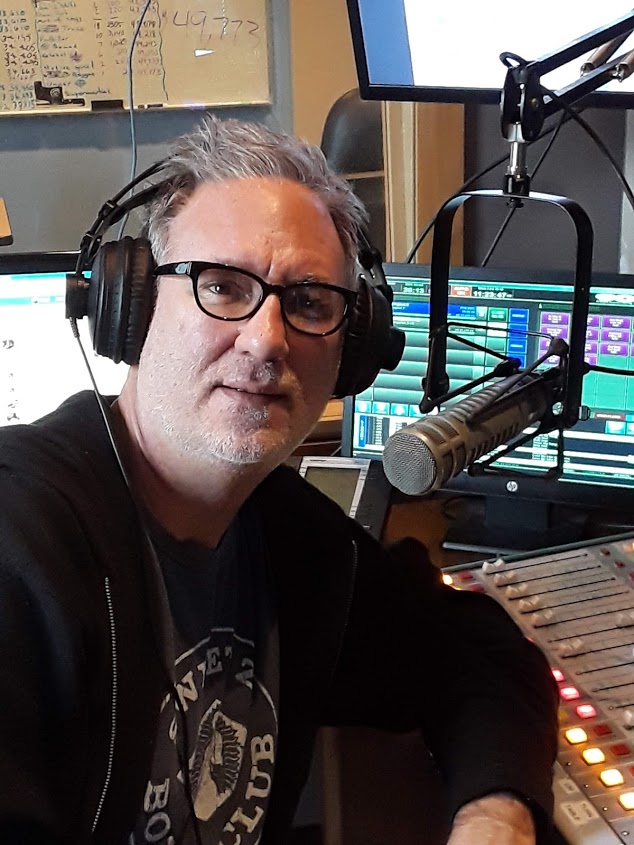 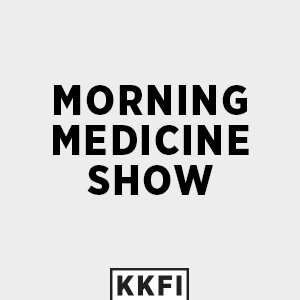 
'Dr. Mike and Mark Andruss share 'The Classical Challenge' and present classical music for 2 1/2 hours every Wed. 9--1130 pm. This program concentrates on music composed in the last 100 years, with special emphasis on recently created works, as well as local performances. This is KKFI's only classical music program (although we hope for more!) so tune in to the sublime.....and enjoy.

Every Wednesday at 9:00pm

Dr Mike was born in the swampy rice land of Arkansas and lived his formative early years in a small tin shack on the edge of Jonesboro. He soon began hitching around the Midwest from Mississippi (where he spent some time trying to raise the spirits of son house and Robert Johnson by Ouji board with moderate success), to Ohio, Minnesota, and then back to Arkansas….before arriving here in Kansas City. He has been on the radio for roughly 19 years, with very little pay to show for it. He is a fan of ‘pure’ music in all its forms, whether it be jazz, old-timey, world, country, or classical.