Kasey has released two full-length studio albums of her own and has a third album set to be released 2014. She performs her own original material with Kasey Rausch & Friends. Her other current musical projects include The Naughty Pines, Buttermilk Boys, The Rausch Sisters, and Partners in Glory (with River Trade Radio Co-Host Mikal Shapiro). 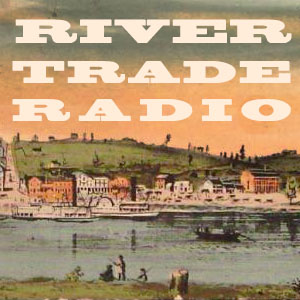