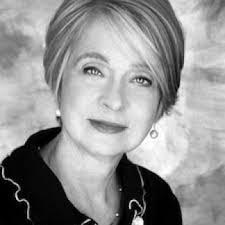 I am a host for Jaws of Justice Radio and I have served as a reporter for a wide variety of newspapers and magazines in this country and abroad such as, I was an editor with “The Prague Post” and I was a senior writer, then opinion and arts editor at “The National Catholic Reporter” for seven years.

I have contributed articles to a variety of newspapers and magazines over the years, including, most recently, “CounterPunch,” “Commonweal,” and “America Magazine.”

As guests on Jaws of Justice Radio, I have had Marjorie Cohn, professor of law at Thomas Jefferson University and editor of the anthology of essays “The United States Torture.”

I have also had Ann Wright, peace activist and retired U.S. foreign policy.