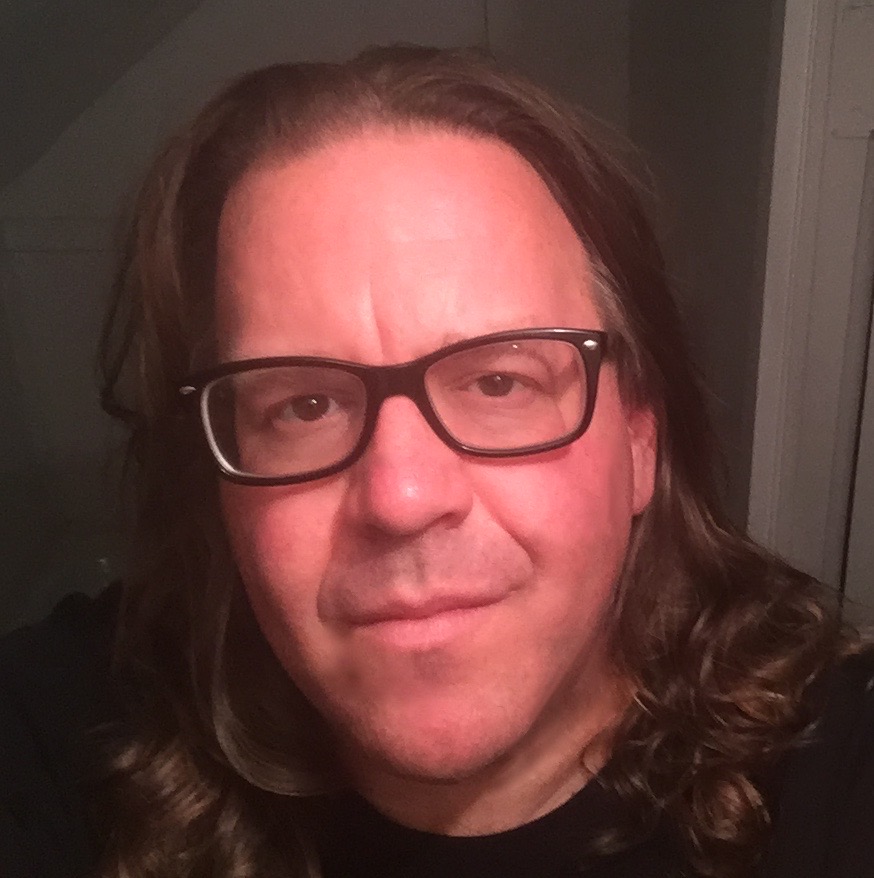 Mark Manning is currently serving as Coordinator of the KCK Organic Teaching Gardens, an Initiative of The University of Kansas School of Medicine, Office of Cultural Enhancement and Diversity, Health Careers Pathways Program, K-12. Each year Mark works with 1000 to 2000 students, between K through 8th grades, with organic, “raised bed” gardens built directly on the school grounds of three Middle Schools and four Elementary Schools in the inner city of the Kansas City, Kansas school district. Mark conducts over 300 workshops annually in classrooms at these schools. He started the project under the guidance of Marcia Pomeroy, in 1999, after working in a literacy program. The KCK Organic Teaching Gardens has been financially supported through grants from The Kauffman Foundation, and The University of Kansas Medical Center. The project has been recognized locally and nationally by The National Gardening Association, The Kansas City Star, The Kansas City Community Gardens, The Green Bliss Festival, The Urban Farm & Garden Tour, and on the PBS television program America’s Harvest.

Mark has volunteered at KKFI 90.1 FM since 2001. He served as Secretary on KKFI’s Board of Directors from 2004 to 2009. Mark also served as Host, Writer and Producer of The Tenth Voice from 2001 through 2009. The Tenth Voice, has been on KKFI’s airwaves continuously since 1990. While producing The Tenth Voice Mark revitalized and coordinated the Youth Radio Edition each month, inviting youth from Kansas City, Liberty, Raytown, Overland Park and Lawrence area high schools and middle schools, to produce and host their own programs. Mark received a Silver Reel Award from the National Federation of Community Broadcasters for “The AIDS Radio Show” a special broadcast he created with performers Lisa Cordes and Jon “Piggy” Cupit and Greg Hansen who served as producer of The Tenth Voice from 1990 through 1999. Mark is also the recipient of the 2010 Toastmaster Community Service Award.

Mark is also the co-founder of Big Bang Buffet a not-for-profit collective that since 1990 has created over 100 different productions presenting original and controversial performance art, theatre, art, spoken word, music, film and dance. With Big Bang Buffet Mark was the recipient of a Best of KC Theatre Award, a Rainbow Award and The Kip Weiner Award. Separate from Big Bang Buffet, Mark has worked as a freelance artist on over 100 productions at The Fishtank Performance Studio, The Unicorn Theatre, The Coterie, The Kansas City Rep, Quality Hill Playhouse, Theatre League, One Time Productions, Gorilla Theatre, Paul Mesner Puppets, The Storytellers Inc., The Midland Theatre, and Willow Productions. Mark has also served on the Board of Directors for Big Fragile Stage, Crosscurrents Culture, Friends of Community Radio, and The KC Free Speech Coalition. Mark is also a Writer, Performance Artist, and Teacher. Mark lives in KC with Caleb, Julia, Maggie, Jack & Sunshine.