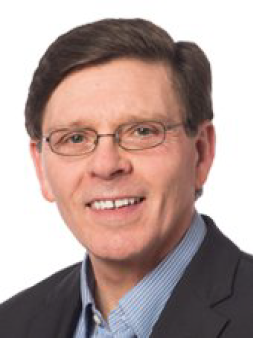 Russ Simmons is a two-time winner of the National Entertainment Journalism Award for “Best TV Movie Critic.” His work has been featured on television, online and in print for over two decades. He’s a longtime member of the Critics’ Choice Association and the Kansas City Film Critics’ Circle, the nation’s second-oldest critics’ organization.

Simmons’ reviews can be heard on “Take Two” with Susan Sanders, which airs every Thursday, Friday and Saturday on KKFI 90.1 FM and on “Freeze Frame,” which airs Thursday, Friday and Saturday at 10:58am, Sunday at 8:58 am, Monday at noon and Tuesday at 12:02 pm.  Audio archives of the show are available at kkfi.org or in the Apple iTunes Store. He also has a film review segment on WDAF-TV, Fox 4 TV called the “Screening Room” that airs several times per week.