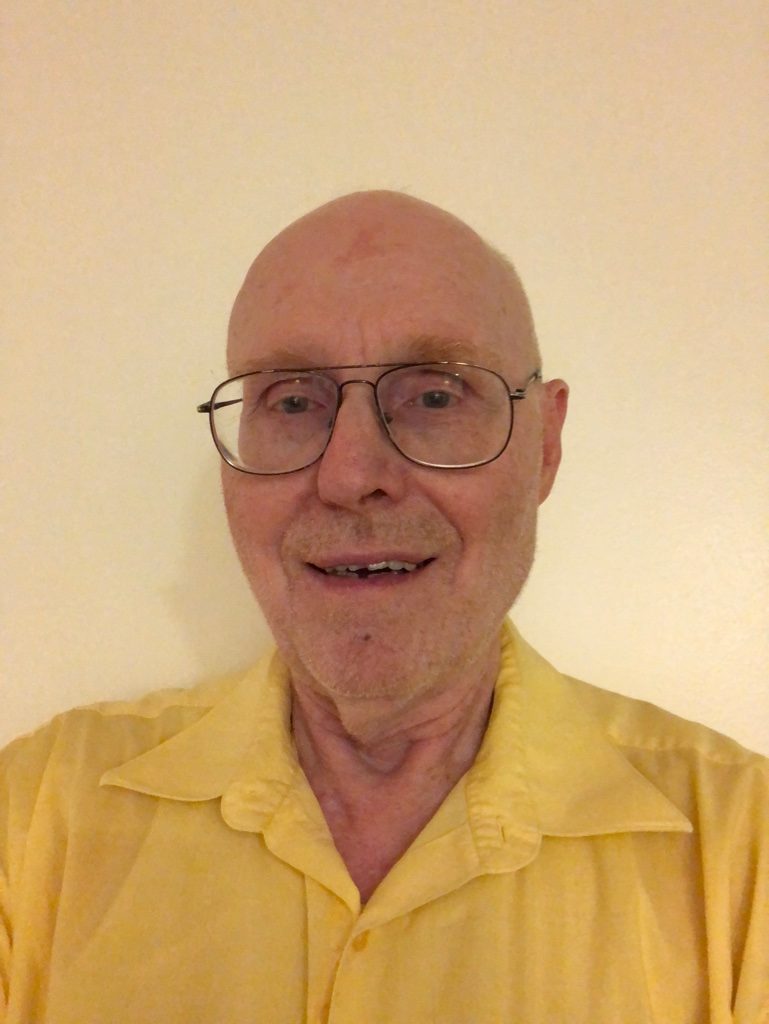 Spencer Graves says that progress on every substantive issue he can think of is blocked, because every plausible countermeasure threatens someone with substantive control over the media. Part of this problem is that people make too many decisions based on what comes readily to mind and ask too few question, especially for important decisions. Part of the solution, he says, involves individuals turning off ABC, CBS, NBC, CNN, Fox, and cable television, and supporting instead noncommercial investigative journalism with transparent funding that puts everything they produce on the web in the public domain — and community media like KKFI to help disseminate information without the commercial need to please advertisers. (How many businesses make money biting the hands that feed them?)

Graves was raised on a farm in Cheyenne County, KS, four miles from Nebraska and 26 from Colorado. The US Air Force sent him to Kansas City in 1970. He’s an engineer (Missouri license 015720) with a PhD in statistics, whose research has led him to focus on improving media funding and governance, including with KKFI. He serves on multiple committees and is an Associate Programmer for Radio Active Magazine.