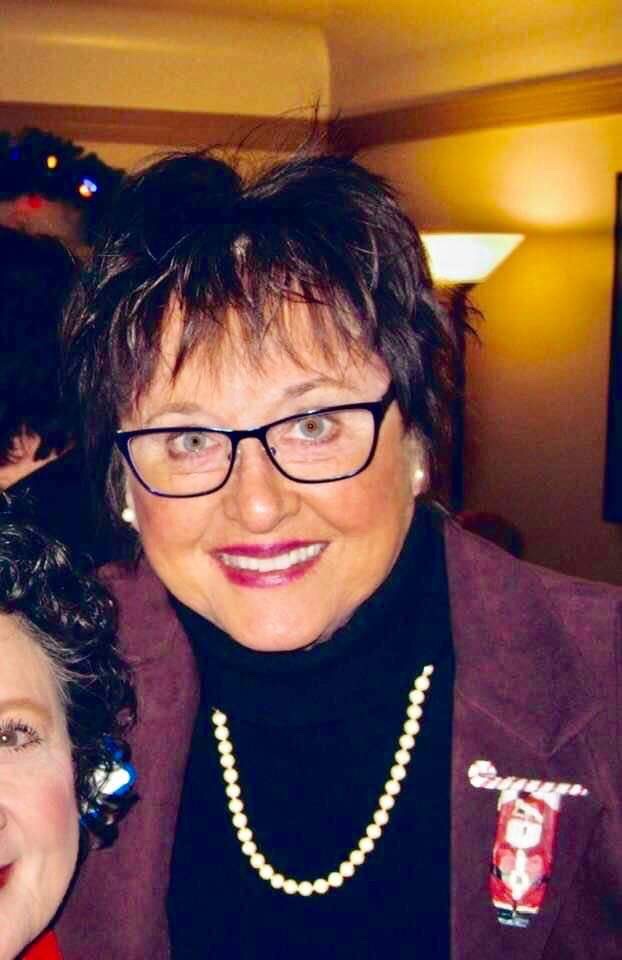 Although I don’t produce my own show, I participate in other people’s shows and I simply love the comraderie. On the “Pioneer Series” for Heartland Labor Forum, I’ve interviewed women in traditionally male-identified jobs: a female pilot, firefighter, drummer, mail carrier, electrician. For “The Tenth Voice,” I interviewed a woman in a gay marriage who shared candidly about the validity, as well as travails, of seeking recognition for her committed bond. I also wrote and starred with Tom Edmondson in a four-episode soap opera called: “Fatal Femmes and the Derringer Dame”. With Bill Clause, former KKFI Event Coordinator, I conducted a class in writing comedy for the radio. This effort resulted in a one hour success called “Radio for Laughs”. With Russ Simmons, I co-host the “Take Two” spot which involves reviewing independently made films and art-house movies currently showing in Kansas City. This “Take Two” is my newest venture with KKFI.

I was a former psychotherapist in my own practice here in Kansas City for decades before coming to KKFI. Originally from Nashville, Tennessee, I made my home in Kansas City because the people and the spirit up here are simply a continuing delight (though I have to admit, I do miss those grits!).

I love singing with the Kansas City Women’s Chorus, which has two main shows a year at the historic Folly Theater. I wrote my memoir, QUICKSAND, A LOVE STORY, which is sold at Rainy Day Bookstore in Fairway, Kansas. My idea of fun? a bike ride, a riveting game of poker, a great discussion about life/comedy/hidden meanings. And I just LOVE the energy at KKFI!

I believe KKFI is a treasure for Kansas City…the programming is created from the hearts of the people involved. People are here because they love sharing their music and hanging out with like-minded folk. The public affairs shows are stimulating…there’s an abundance of insightful conversation about ideas that matter, whether the topic is ecological, political or personal.