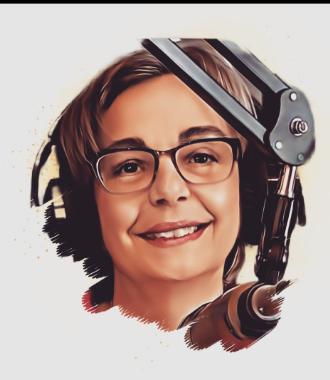 I found folk music in High School when my mother dragged me to a Joan Baez concert. I was hooked. A haunter of coffeehouses during my college years, after moving to KC I found both the Foolkiller and the Missouri Valley Folklife Society, produced concerts with them, and gradually worked my way into KKFI where I now join with Bob, Diana, Kathy & Mark to bring you Foolkiller Folk.

The Foolkiller Folk collective explores the storytelling, cultural, and protest power of folk music from as far back as the Child Ballads through as current as released today.
"When one becomes enlightened one kills the fool within" -Jack Conroy