And so this is Xmas 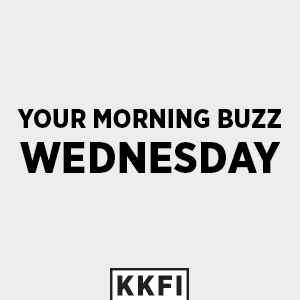 In this period between the anniversaries of losing John Lennon and George Harrison, I’ll have a mini-tribute of sorts.  I’m also going to throw in some Rolling Stone, since they’ve now been a band for half a century.  Also, some more from the new Snow Globes CD and anything else I can think of between now and then.

Contact the team at And so this is Xmas.