Beyond Recognition: The Ohlone

Beyond Recognition: The Ohlone 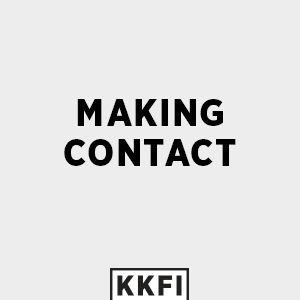 Our radio adaptation of the film Beyond Recognition by Underexposed films: “After decades struggling to protect her ancestors’ burial places, a Native woman from a non-federally recognized Ohlone tribe and her allies occupy a sacred site to prevent its desecration. They then vow to follow a new path- to establish the first women-led urban Indigenous land trust.

Thanks to the Christensen Fund for supporting Making Contact‘s Community Storytelling Fellows and our coverage of Indigenous People.

BEYOND RECOGNITION premiered on KRCB television.