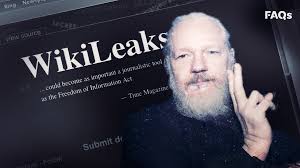 As reported by Oscar Grendel in the World Socialists Website, The decision by Judge John Koeltl of the US District Court for the Southern District of New York rejected that Assange colluded with Russia. It upheld his status as a journalist and publisher and dismissed claims that WikiLeaks 2016 publication of the leaked emails from the Democratic National Committee was illegal.

We speak today with WikiLeaks lawyer Josh Dratel, who represented WikiLeaks, about this victory for civil liberties and freedom of the press and the right of people to know.

Assange is in terrible and declining health in Belmarsh prison in London waiting extradition to the United States to be tried on 17 counts of espionage for publishing in 2010 troves of information leaked to him by Chelsea Manning demonstrating United States committed war crimes in Iraq and Afghanistan.

The July 29 victory came about when the Democratic National Committee of the Democratic Party attempted to sue Assange and WikiLeaks for publishing DNC Emails on the 2016 Hillary Clinton campaign. They showed that the DNC rigged the primary election against Sanders. Clinton was exposed for taking a $675,000 speakers fee, which some described as a bribe, from the investment banking house of Goldman Sachs to whom she pledged loyalty.

The case the DNC brought against The Russian federation, WikiLeaks and Assange, among others, in 2016 was thrown out of court, with prejudice, by federal judge John Koeltl, a Clinton appointee. Attorney Joshua Dratel defended WikiLeaks.

Guest – Attorney Josh Dratel heads a renowned New York City law firm and has a national reputation as a trial and appellate lawyer. He graduated Harvard law school in 1981. Dratel is the past president of the New York State Association of Criminal Defense Lawyers. His many honors include the Frederick Douglass award and the Clarence Darrow award from the ACLU of Idaho. He is the co-editor of the book The Torture Papers: the Legal Road to Abu Graib.

The Case Of Espionage And Billionaire Pedophile Jeffrey Epstein 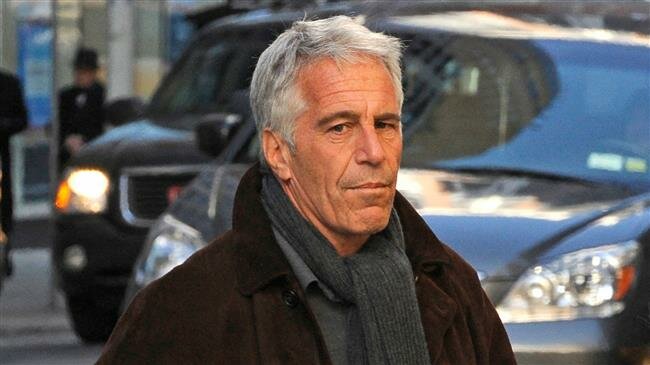 When he was alive, the major news media character- istically covered the story of Jeffrey Epsteins huge pedophile sex ring for a brief news cycle. He was in a federal jail in Manhattan awaiting trial and was dropped out of public view. The salacious aspects of his story were covered briefly. Then he died under mysterious circumstances. The story was briefly revived but diverted to conditions in the jail. But there is much more to it.

In 2007 Florida federal prosecutor Alex Acosta went along with a plea deal which allowed Epstein to plead guilty to a Florida state charge involving prostitution with children and was given an extraordinary light sentence. Acosta dropped federal charges were dropped.

When questioned about this Acosta told a Senate committee inquiring about his credentials to become the secretary of labor in the Trump administration that he, Acosta , was told to back off because Epstein was part of the intelligence community.

Was he part of an espionage and blackmail operation? For whom did he work?

Guest – Phillip Giraldi, former CIA agent and counterterrorism specialist and military intelligence officer with the CIA.He is currently executive director of the Council for the National Interest. Geraldi has a masters degree and a PhD.

Contact the team at Victory In New York City Wikileaks Case; and The Case Of Espionage And Billionaire Pedophile Jeffrey Epstein.