Back on February 3, New Orleans’ powerhouse of soul and funk Galactic invaded the Madrid in Kansas City. Opening support from Andy Frasco & the UN was excellent featuring Stanton Moore sitting in for a cover of Stevie Wonder’s “Signed, Sealed, Delivered”.  Frasco & the UN provided an incredibly high energy set of soulful tunes with a decidedly fresh approach.  The nearly hour long set closed out with an appropriate cover of Rage Against the Machine’s “Killing in the Name”.

Following Frasco, Galactic began approximately two hours of New Orleans tinged funk and jam tunes spanning most of the catalog. It was a pretty solid sampling of Galactic that helped take the chill of the early February night.  Ben Ellman provided most of the crowd interaction through the evening with Erica Falls absolutely powerful voice that commanded the stage each time she sang.

Galactic is without a doubt one of the most versatile and sonically curious bands out there.  Their willingness to bring in guests performers has given them the ability to constantly evolve while still maintaining their funky roots. 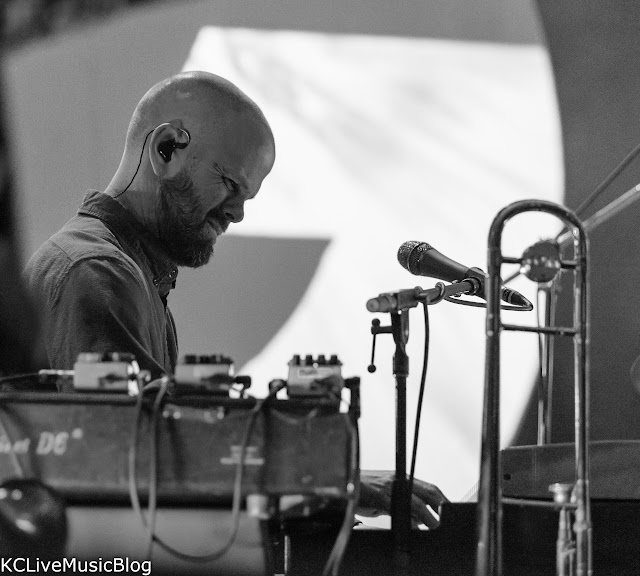 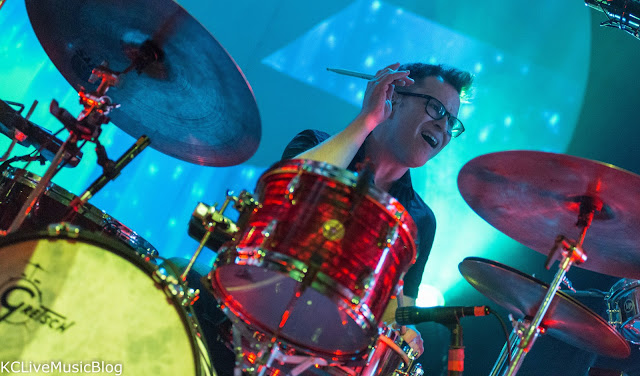 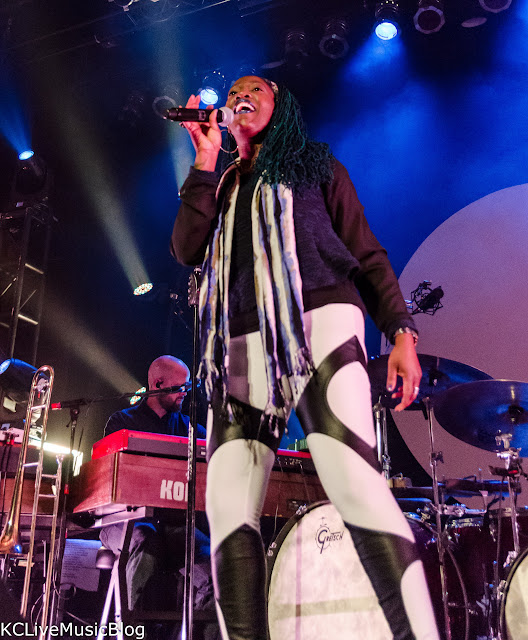 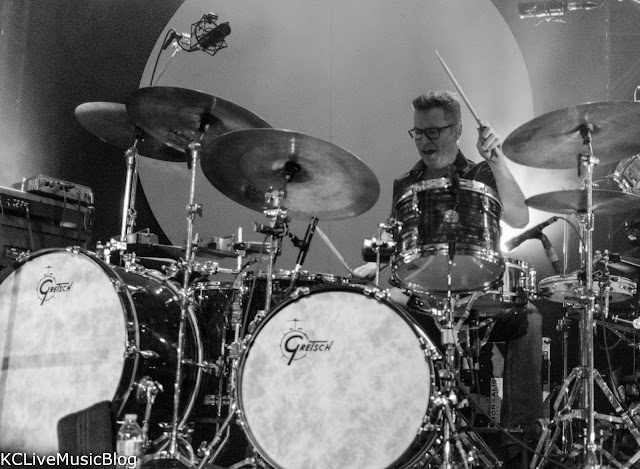 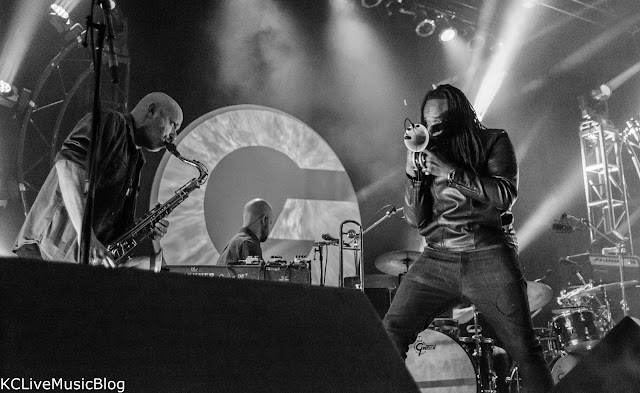 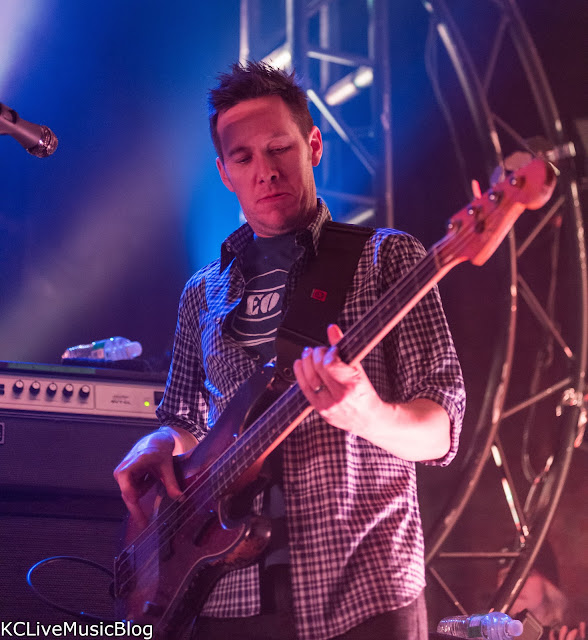 Back at the end of November, (Sorry, we're that far behind) we caught a show at the Brick featuring an... read more

On Run the Jewels, Mike and new-found bff El-P don't just beat the rap game into submission; they douse it... read more

Contact the team at Galactic Brought New Orleans Funk to the Madrid.