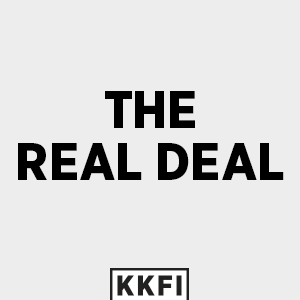 The “Real Deal” is a free-form FM radio show just like it used to be in the late 60's and early 70's! Mike mixes the Oldies and Garage Rock from the late 60's with the Progressive Rock, Fusion and Blues Rock from the 70's. Then he blends in new releases and live cuts, sprinkling in local artists to get a very tasty collection of music that will give you ONE BIG HEAD RUSH!!!!

Rick and Mike look back forty years for Obscuropean Friday.