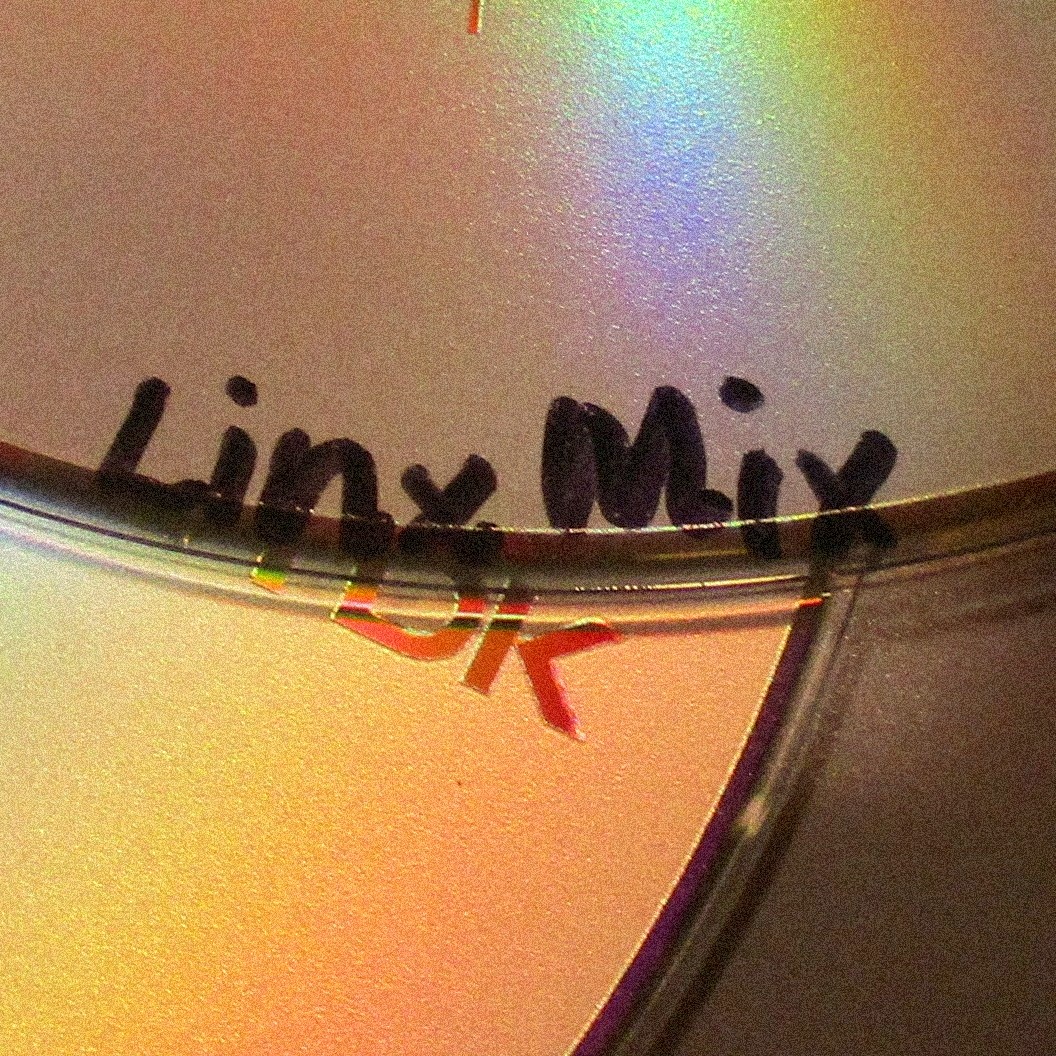 Linx Mix follows the musical journey of Mixmaster Linc from prog, art, and classic rock through electric blues, blues-rock, jazz-rock and beyond. Focusing on music that is melodically and compositionally more sophisticated, rather than simple or repetitive. The show brings a balance of familiar and unfamiliar tunes, so that the show can both be a learning experience, and can also bring the reverie of the classics from back in the day.

Today on Linx Mix, Part 2 of the three part series covering the 50+ greatest songs of funk! Included in today’s mix is James Brown’s 1964 classic “Out of Sight”, the first funk song ever recorded, and Dyke & the Blazers’ 1966 original rendition of “Funky Broadway”, the first song to ever have the word “funk” in the title, which caused it to be banned by many radio stations. We will also take funk back to Africa to close with Fela and Afrika 70’s “Zombie”. Do not miss this show!