Had a bit of a crazy week during the Folk Alliance so unfortunately, I wasn’t able to spend as much time down there as I had hoped.  But I did make it down on Saturday evening and caught a bunch of great bands from all over the country.

It was more of a listening experience than a photographic one.  I mean there are only so many ways to make musicians in hotel rooms that all look the exact same interesting.  Also, there’s that whole difficult to get good shots when there is a bed and dozen chairs in the way thing.
Despite all those things, one thing it didn’t take away from was the quality of the sound.  It was a great time just strolling up and down the halls popping your head in, picking up swag and hearing some fresh jams.
The whole conference is a bit of a crazy thing.  The civilized more traditional conference-like activities take place during the day time.  Then, each night around 6 PM, the “official showcases” start up in the main ballrooms and conference halls until around 10 PM. At 10 or so, that’s when the madness begins upstairs.  Dozens of rooms and hallways are filled to capacity with hundreds of musicians and industry folks checking out the sights and sounds.  You basically just wander around and stick your head in anywhere that sounds interesting. 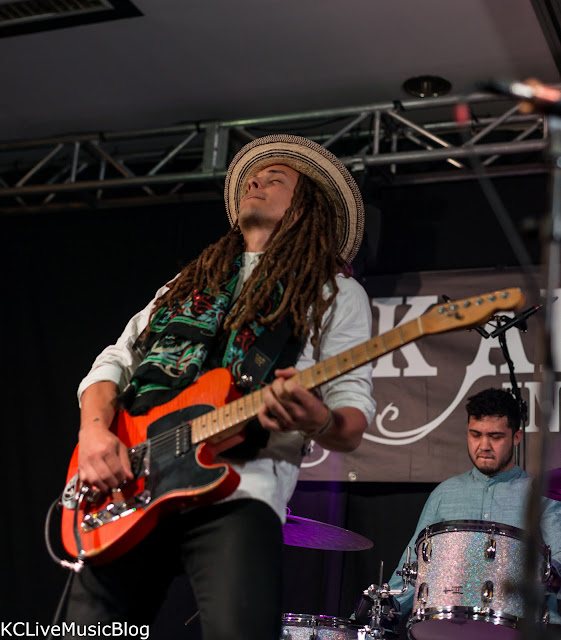 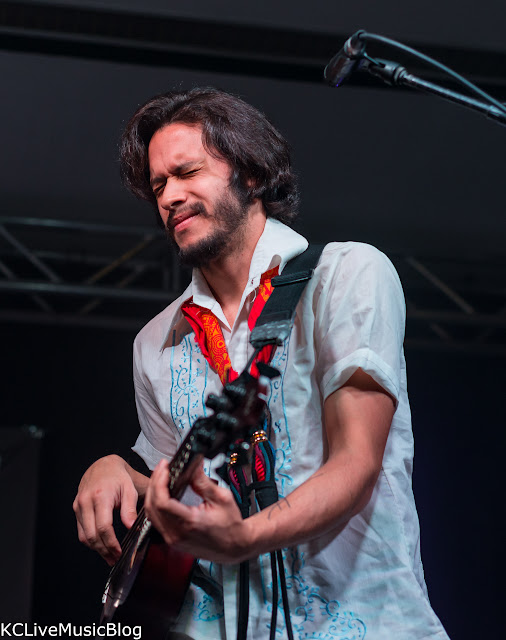 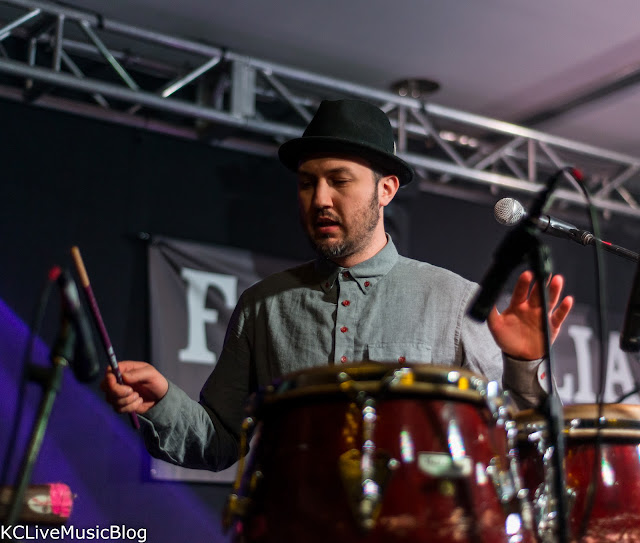 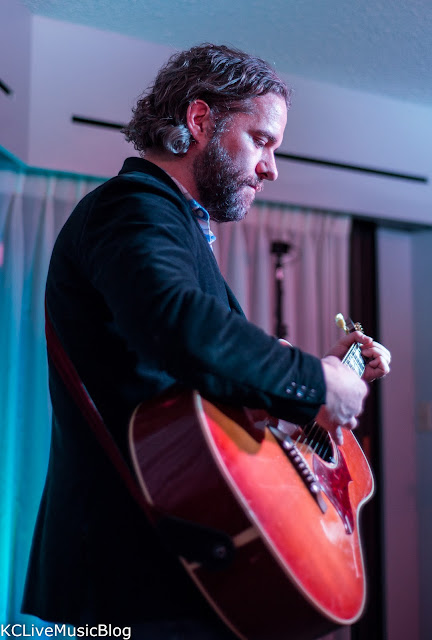 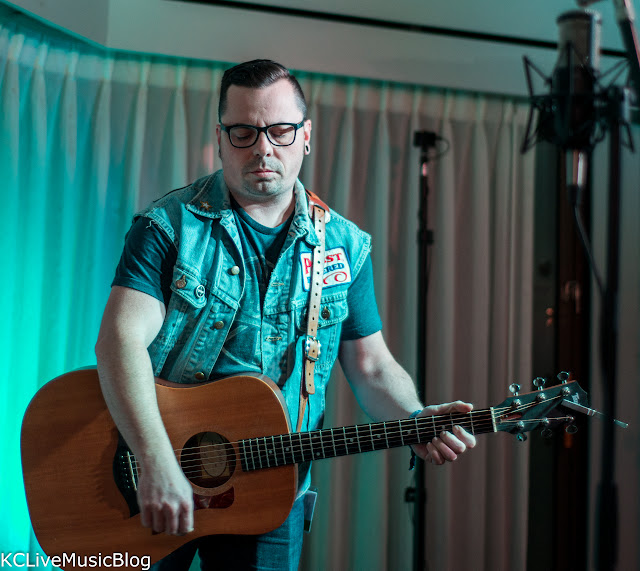 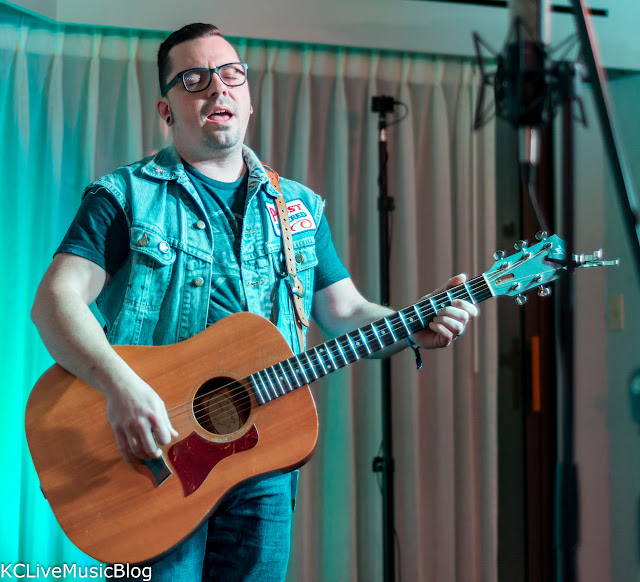 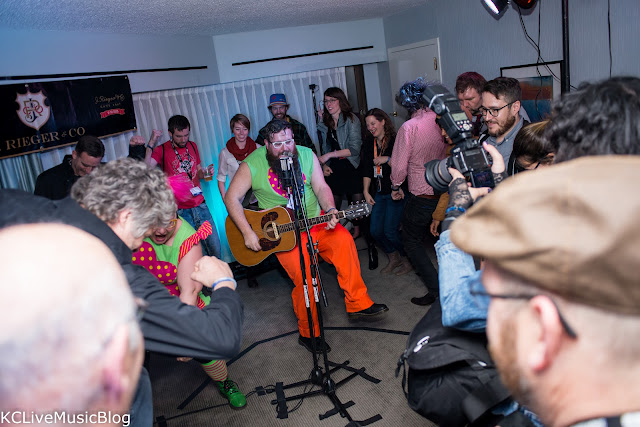 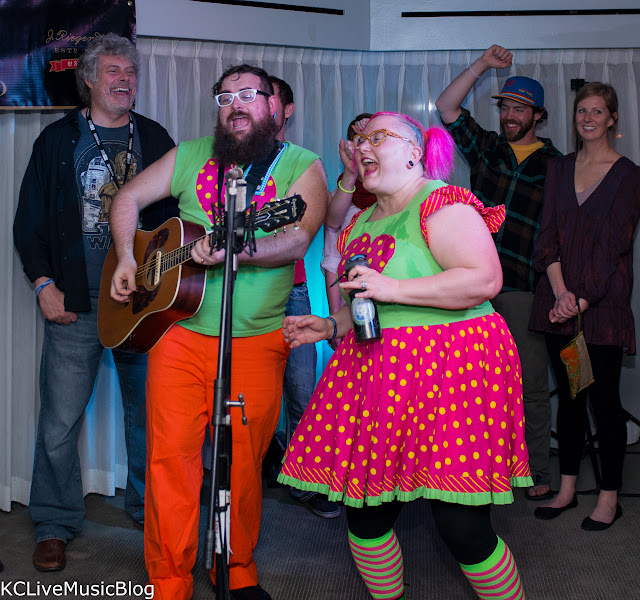 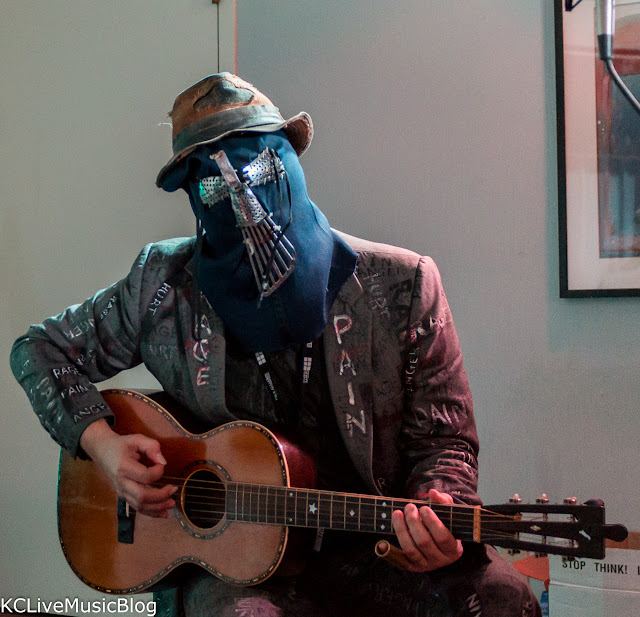 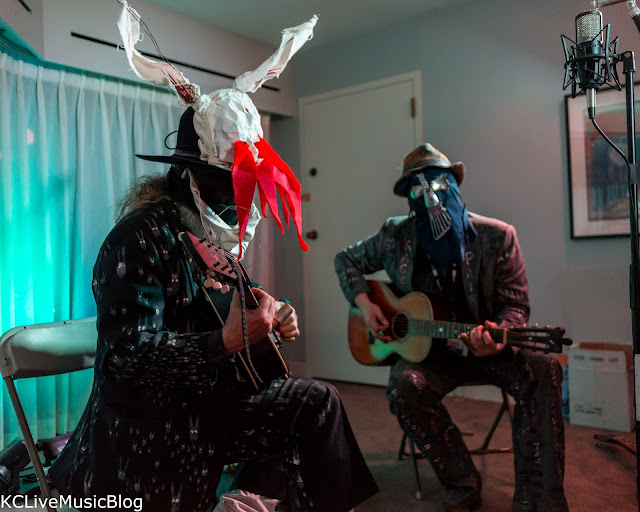 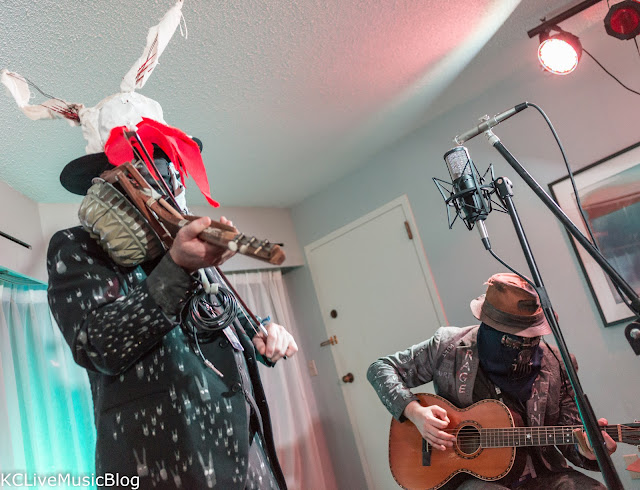 EMA’s new track “Satellites” from the forthcoming The Future’s Void is a ghost story of struggle, buried underneath churning “folk-noise”... read more

The Postal Service played at the Midland Theatre last night and reminded everyone why their lone 10-year-old album still matters. By... read more

Back around Christmas, we caught a great show full of blues, rock and soul from a couple of great local... read more

This year's Middle of the Map Fest (MOTM) underwent several substantial changes.  Gone are the days of the fest taking... read more

The theme for night two of Middle of the Map was folk.  Sean Rowe opened up the evening with a... read more