This year’s Middle of the Map Fest (MOTM) underwent several substantial changes.  Gone are the days of the fest taking place exclusively in Westport.  This year the open two nights were held in Westport while the latter two days were held in the Crossroads and Midland Theater. It created a very intimate feeling for the first two nights and more of a big time festival for the finale.  Also this year, the Record Bar had a sneak peek with pop-up shows at their new digs on Grand across from the Cigar Box.  Overall, the changes were definitely for the better.  Without further ado, here is night one: 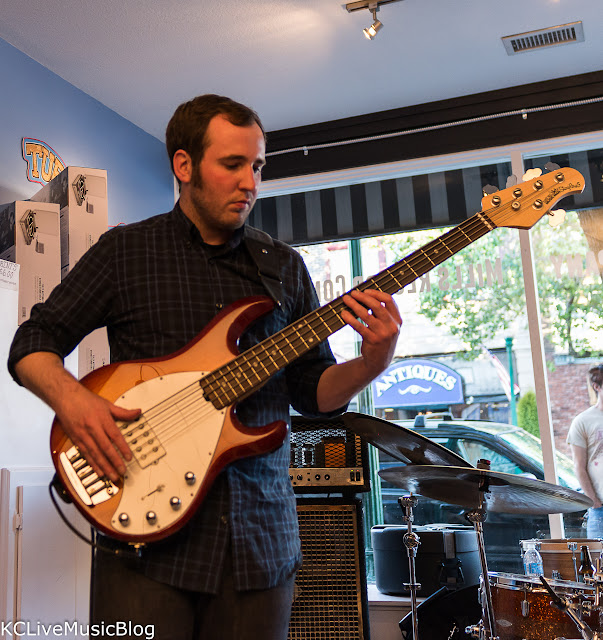 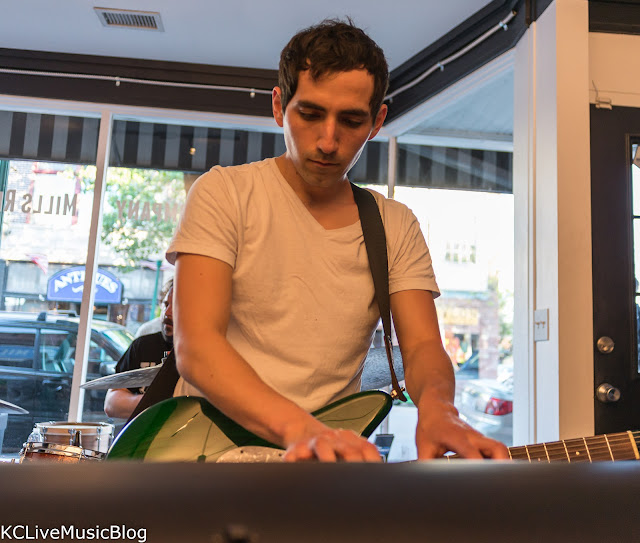 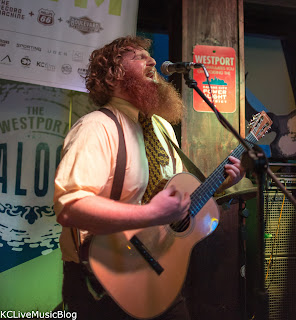 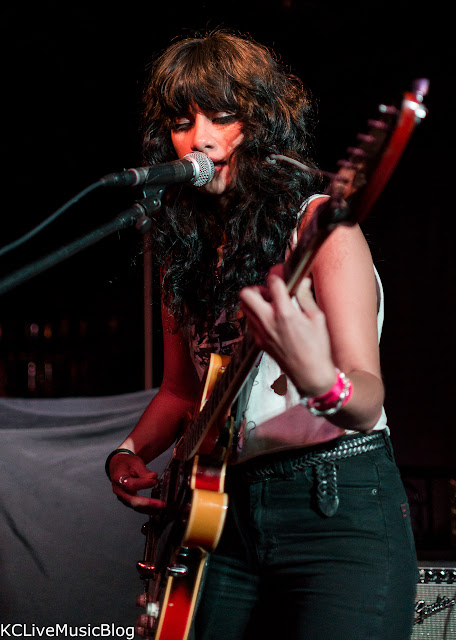 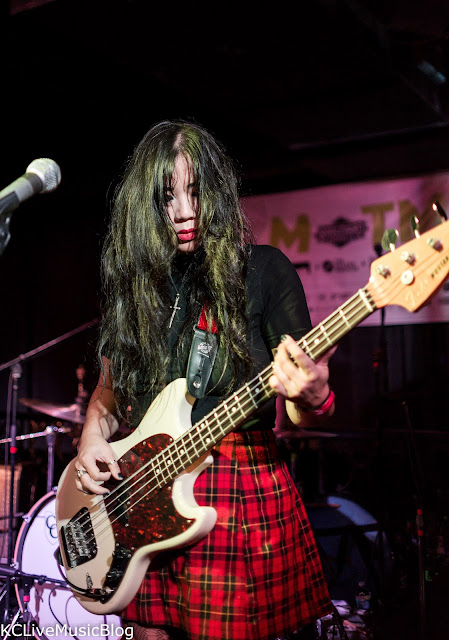 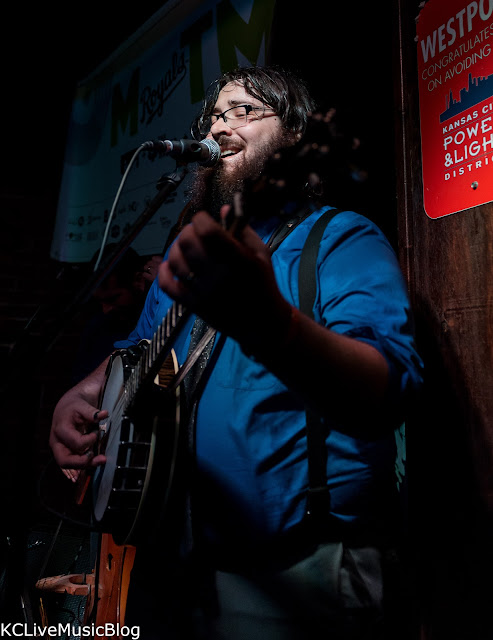 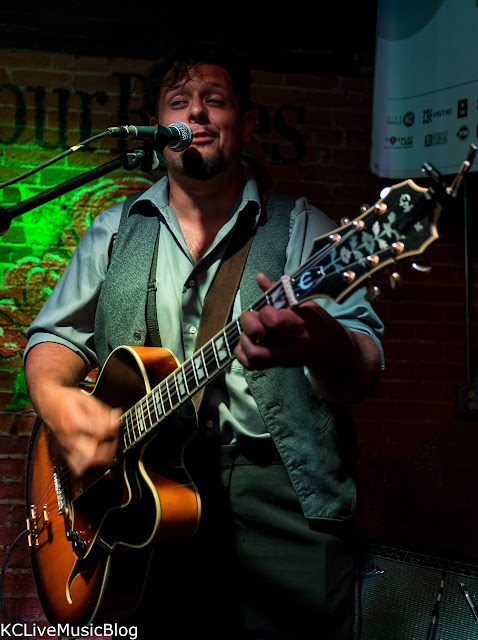 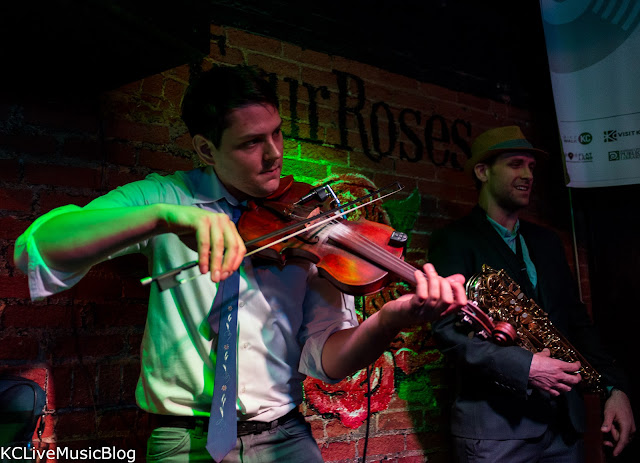 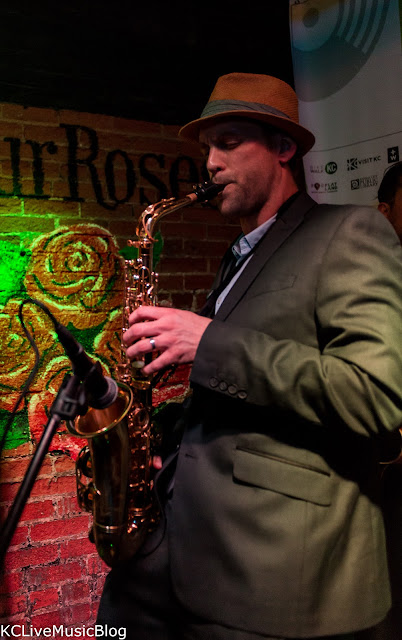 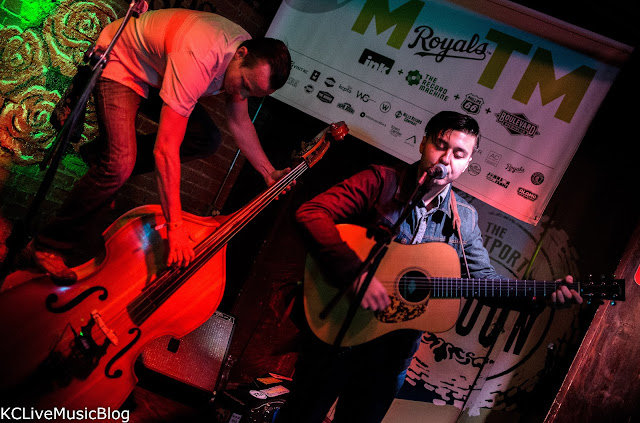 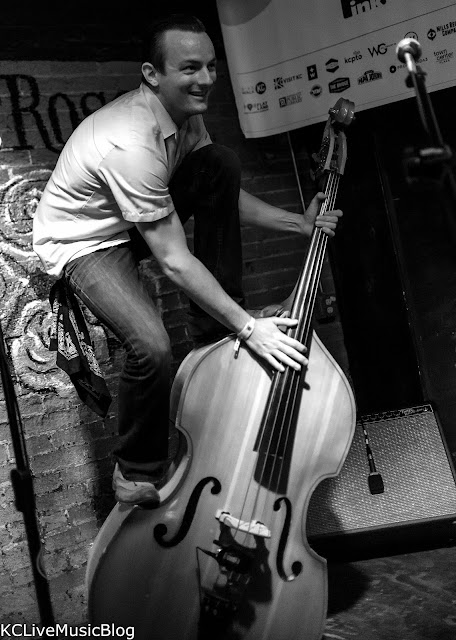 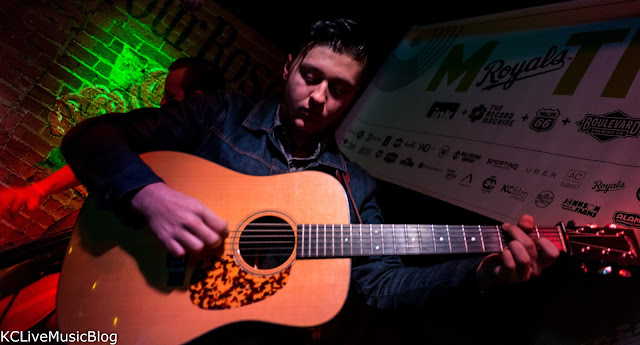 Sharks in the Deep End 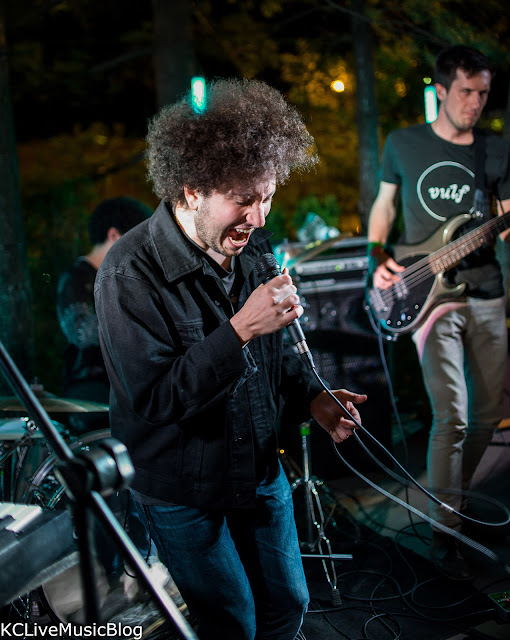 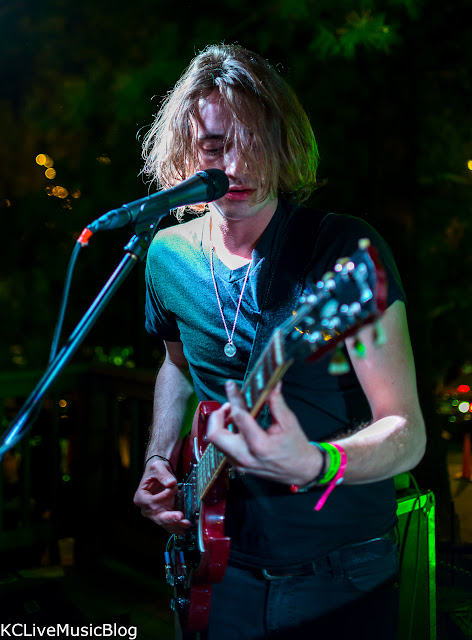 Contact the team at Middle of the Map Festival Day 1, The 2016 Edition.