Another year, another Crossroads Music Festival is in the books.  This year was great!  Good weather, closely located venues, solid lineup, it had something for everyone.  Every year Bill and the team tweak the formula a bit.  Gone is the Midwestern Musical Co. and Crossroads was honestly a bit of a big venue to have to try and fill.  So this year the folks got a stage setup in the Cowtown T-Shirt shop parking lot, then both levels of the Living Room and the Mod Gallery across the street in addition to the clubs on Grand, and the Brick a block over.  The relative proximity made it really easy to get from one venue to the next without missing too much action.  Also, the excellent volunteer staff that helped at the unconventional venues gave their time to support the cause.

The performers for CMF this year also covered the gamut from jazz to rock, americana to funk.  It was a pretty eclectic lineup even for CMF standards.  At the peak it looked like most venues were near capacity with the Tank Room decidedly packed for the Phantastics set.  Over at the Mod gallery a large crowd spilled out the door during the Philistines and a sizeable crowd bounced to the sounds of Not a Planet. 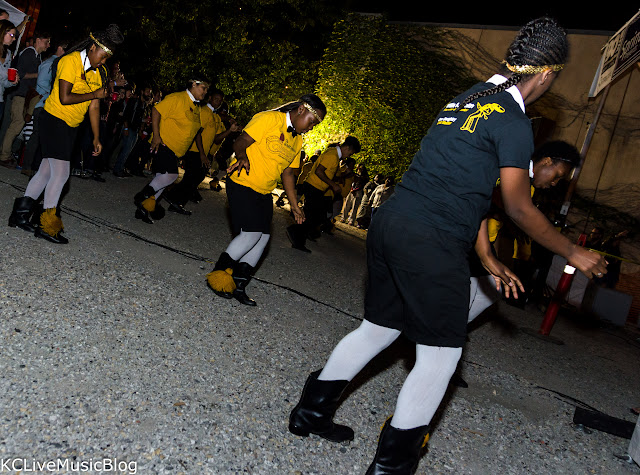 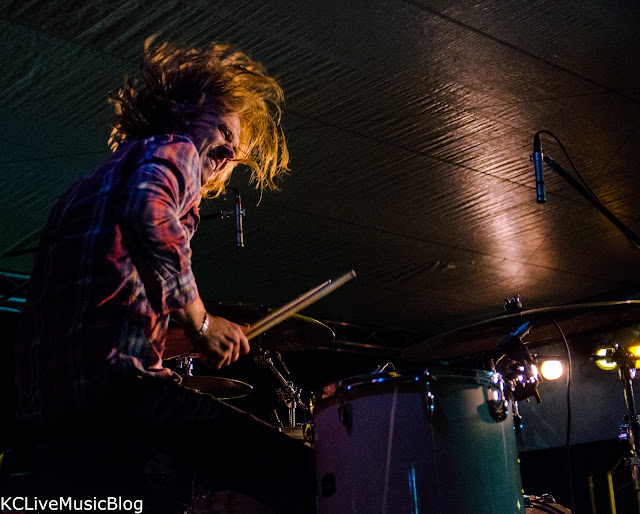 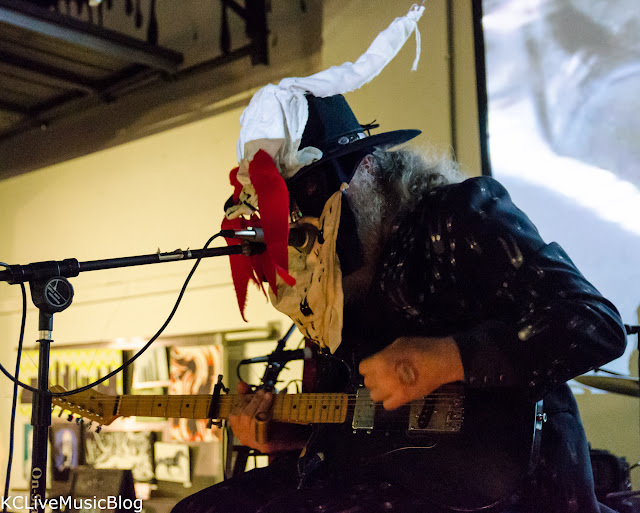 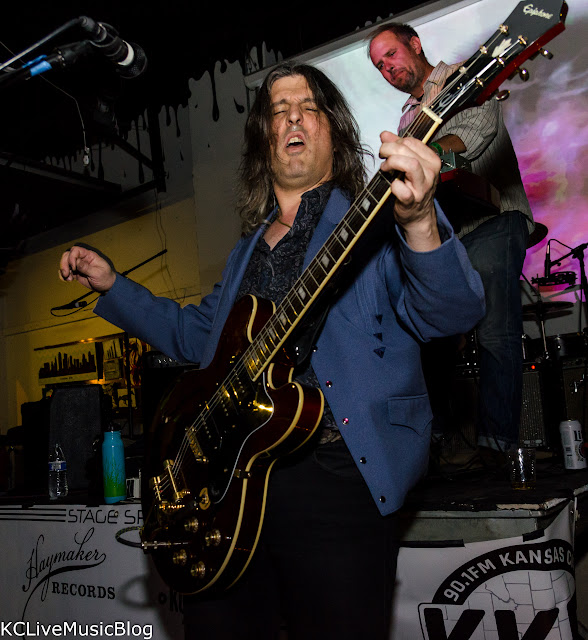 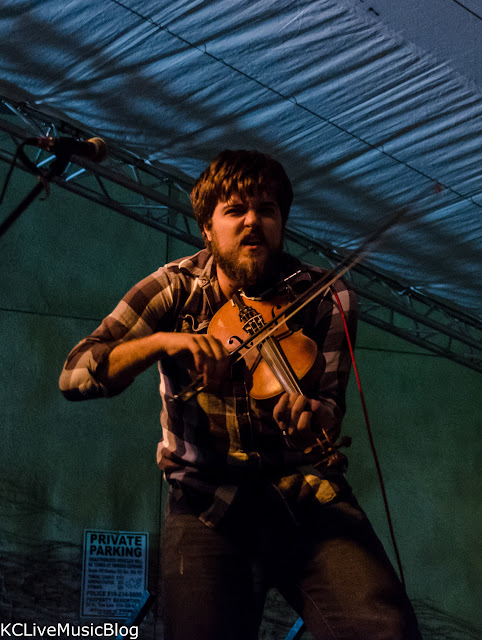 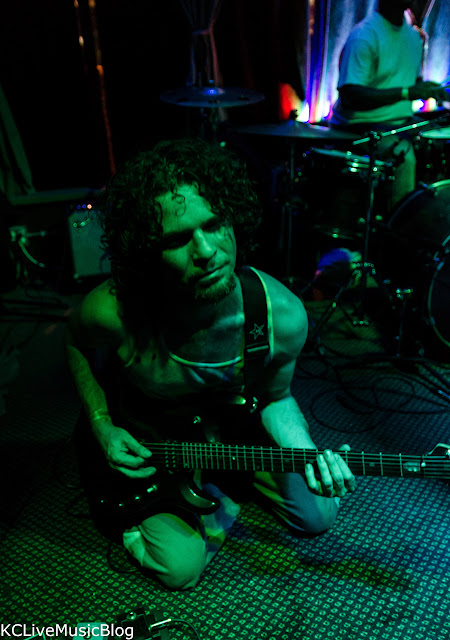 Katy Guillen and the Girls 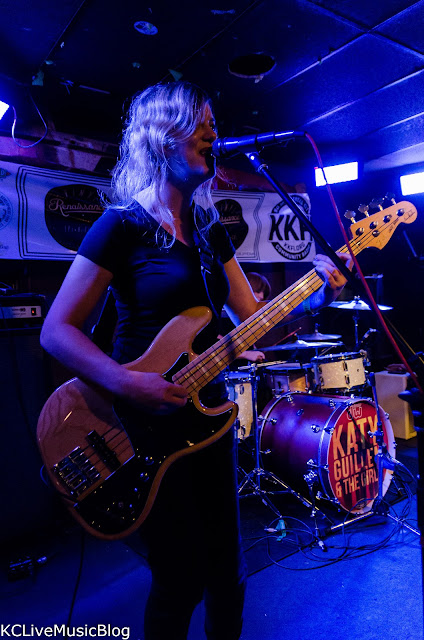 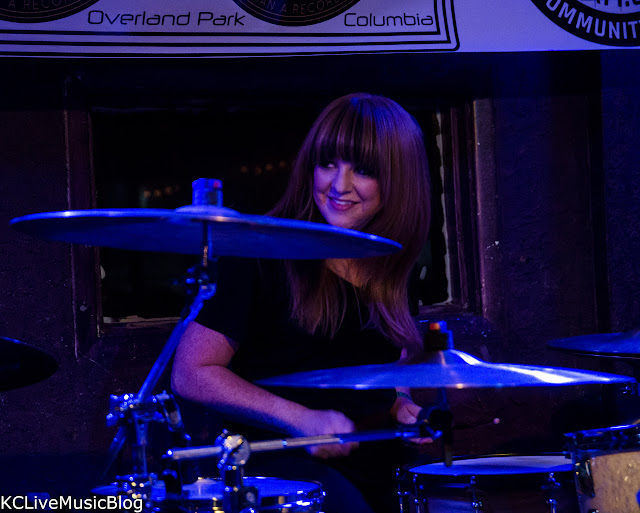 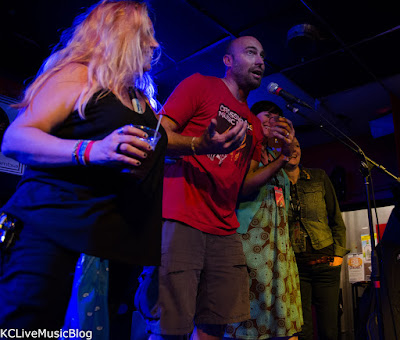 Here's some images from the Plaza Art Fair a couple weeks back.  This is part one featuring bands from the... read more

Back at the end of November, (Sorry, we're that far behind) we caught a show at the Brick featuring an... read more