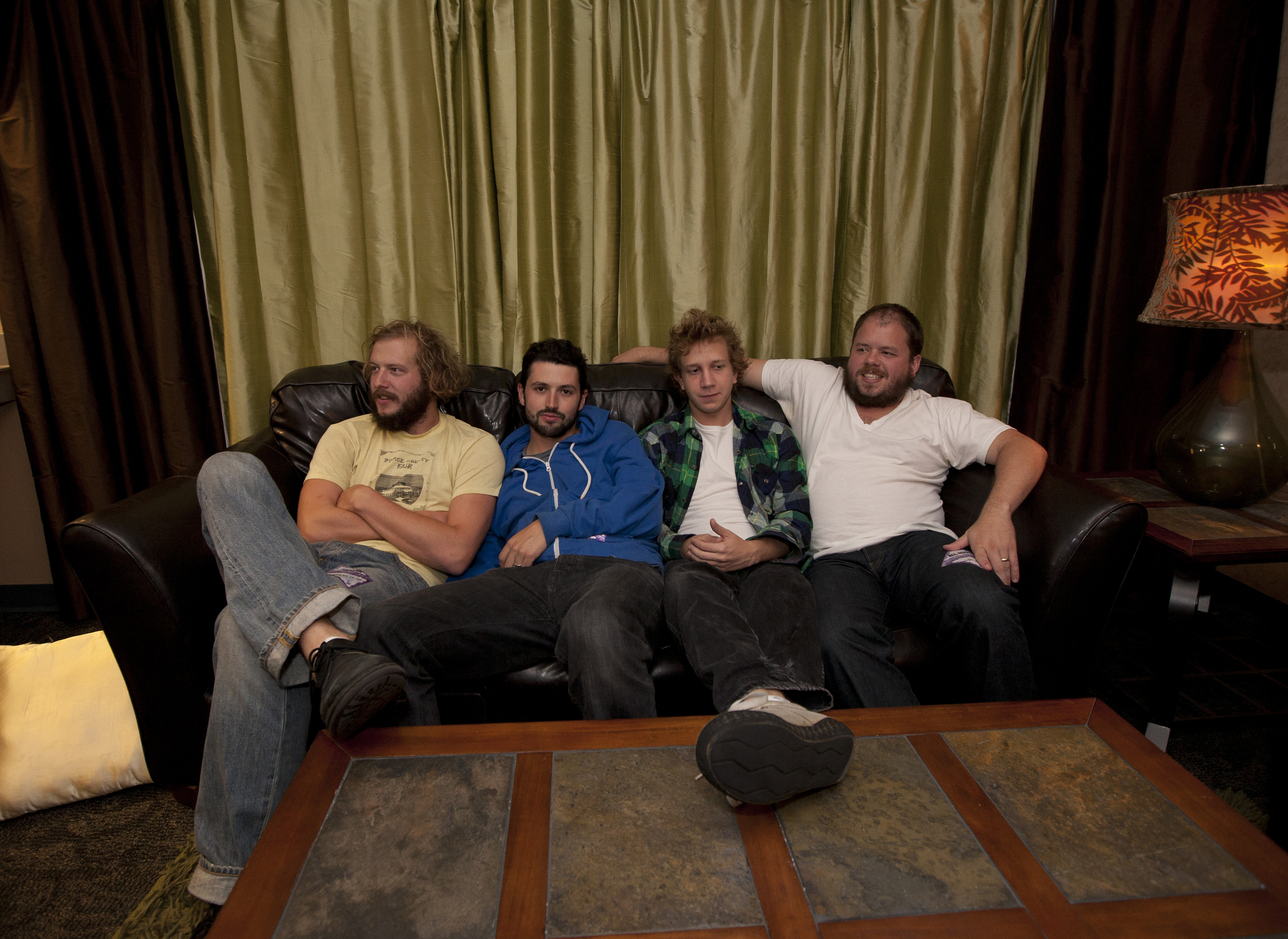 Though last year’s soaring LP Repave by Volcano Choir essentially acted as a new Bon Iver effort, it’s really been three years since the act Justin Vernon came to fame with has issued anything new. In the run-up to Repave‘s release in September, Vernon expounded on the silence surrounding Bon Iver, saying “I really have to be in a specific headspace to even begin to illuminate an idea that would create another Bon Iver record, and I’m just not there.” At the time his words were effectively a death knell, terrifying fans (myself included) that a follow-up to Bon Iver Bon Iver would never come. Today then is a cause for minor celebration amongst Bon Iver torch-carriers. As previously reported on my AllFreshSounds blog, Bon Iver is contributing a new effort to the upcoming Zach Braff film Wish I Was Here and today Line of Best Fit points out the song “Heavenly Father” has officially debuted. In terms of sound, it owes at least a bit of rent to Repave closer “Almanac” which was similarly constructed around an electronic figure. That said, the synthesizer in “Almanac” was far more confident and forward-moving than the electro manipulation we hear in “Heavenly Father”. The piece hiccups and stutters in shifted pitches as Vernon’s familiar ache floats atop. At times invading hi-hats tics make you think “Heavenly Father” could launch into trap territory if given enough time. But the song doesn’t have that kind of certainty. Vernon’s perpetually wondering if he can ever come to accept a higher power, or so it seems. “I was never sure how much of you I could let in,” could be a religious skeptic’s call to the Lord or an explanation offered to a former love why things didn’t work out. (You can listen to “Heavenly Father” now through the All Songs Considered Media Player on NPR and look for the Wish I Was Here soundtrack to drop digitally July 15.)

This is the KKFI Jazz Event Calendar for the week of Monday, April 25th to Sunday, May 1st. This is... read more

This is the KKFI Jazz Event Calendar for the week of Monday, March 14th to Sunday, March 20th. This is... read more

This is the KKFI Jazz Event Calendar for the week of Monday, March 20th to Sunday, March 26th. This is... read more

Rick Groom, self portrait Rick Groom, a new KKFI volunteer, was selected as the volunteer of the month for June for... read more

This is the KKFI Jazz Event Calendar for the week of Monday, April 27th to Sunday, May 3rd. This is... read more