Here’s some images from the Plaza Art Fair a couple weeks back.  This is part one featuring bands from the Friday night set. 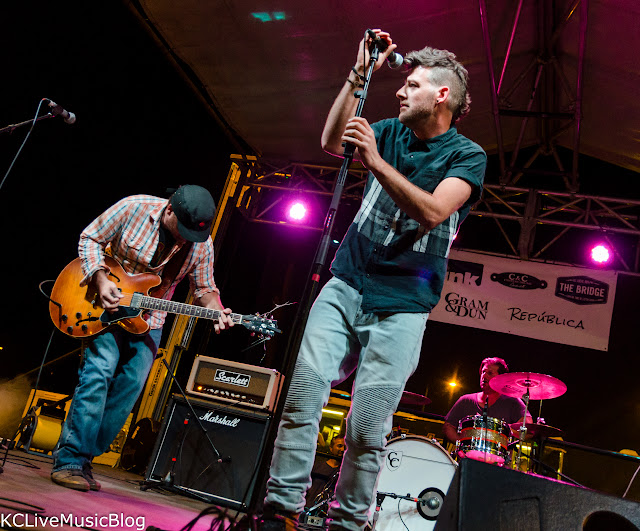 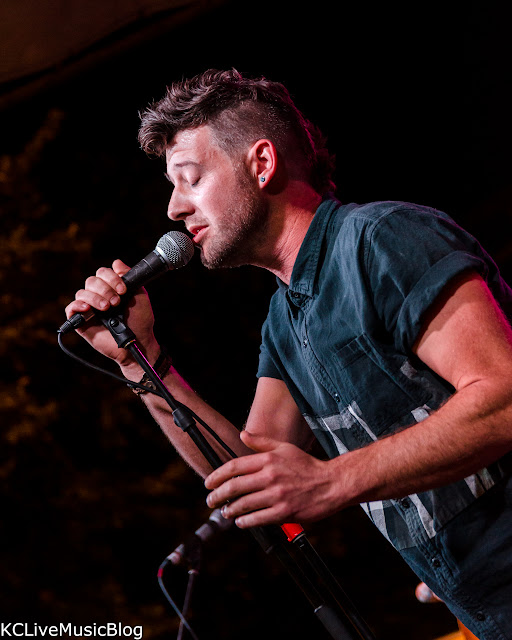 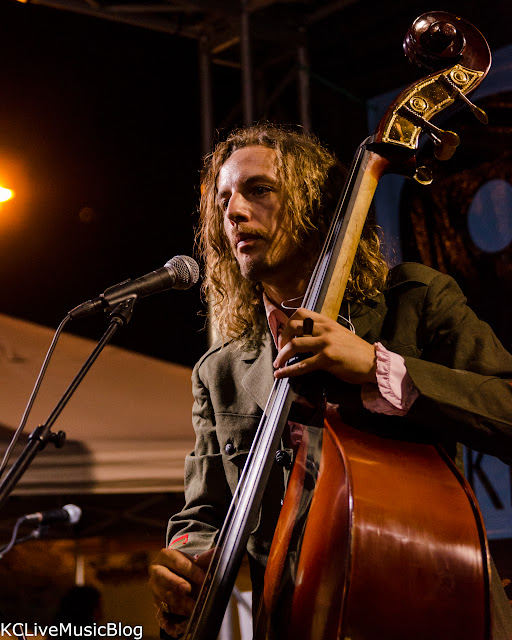 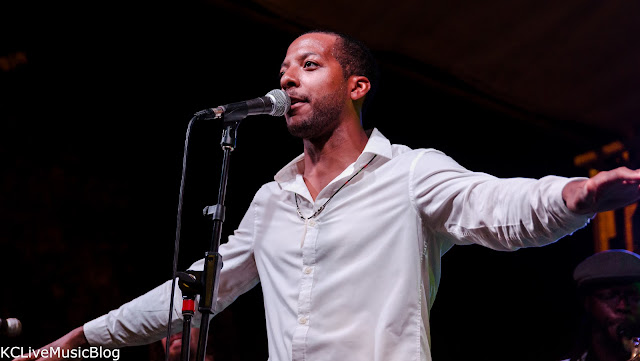 Check back for part 2!