We managed to get down to the opening night of the Folk Alliance Conference, dubbed “Planet Folk” at Westin Crown Center and Sheraton Hotels 2015 edition.  We’ve got audio tracks and images from the event.  There was a great turnout with many rooms full of musicians, music lovers and folk fanatics from all over the world in town to see everything we can bring to a music party.  It was a good showing KC!

The sheer volume of musicians and music acts from around the world performing showcases throughout the hotels, impromptu jam sessions and meetings were simply staggering.  Just trying to get a handle on everything that was happening at any given time was mind-boggling.  I hope next year the day gig will be a little less crazy so I can spend more time down there.  Looking forward to the next time Planet Folk’s orbit crosses KC next February.

In the meantime, check out all we saw: 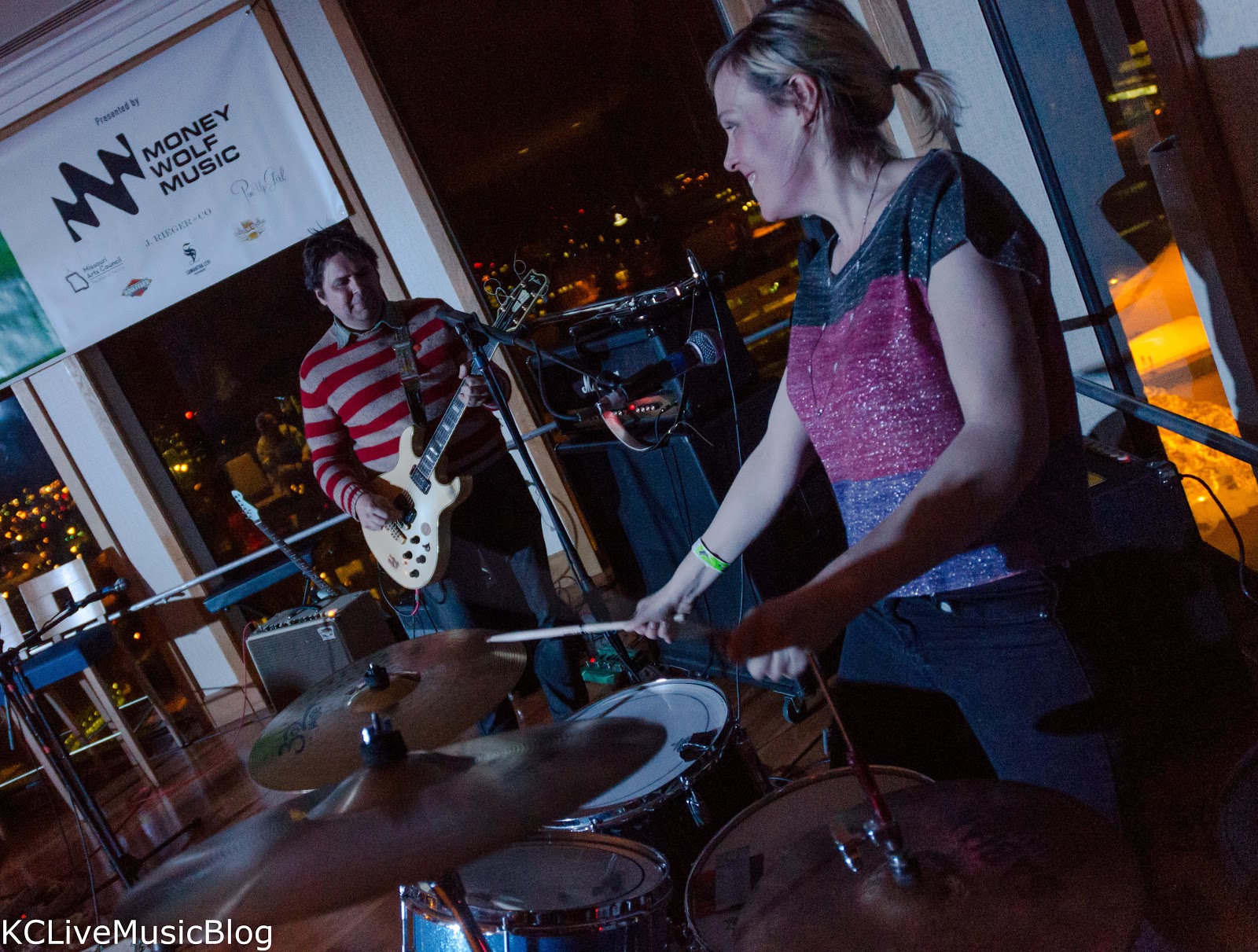 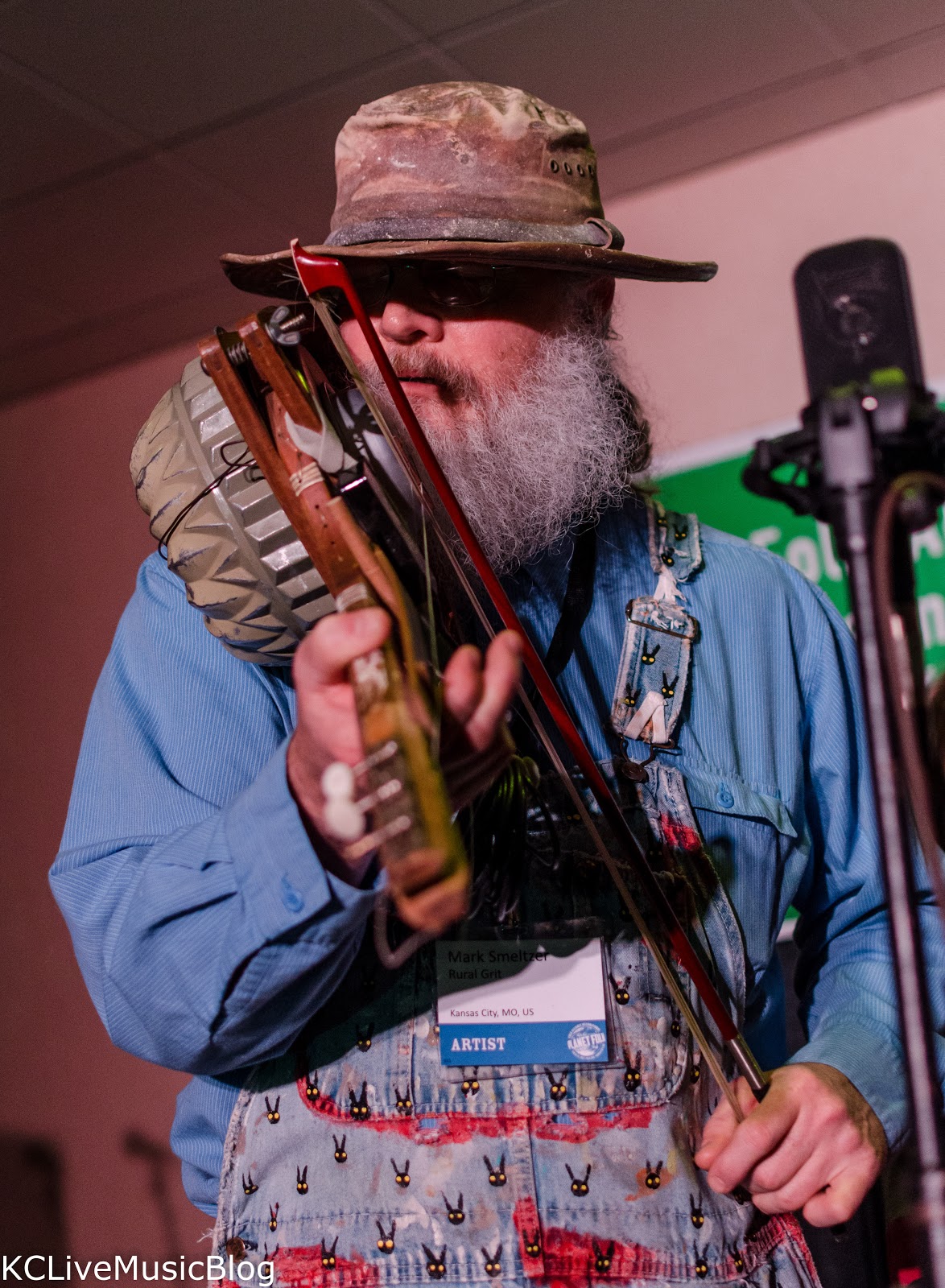 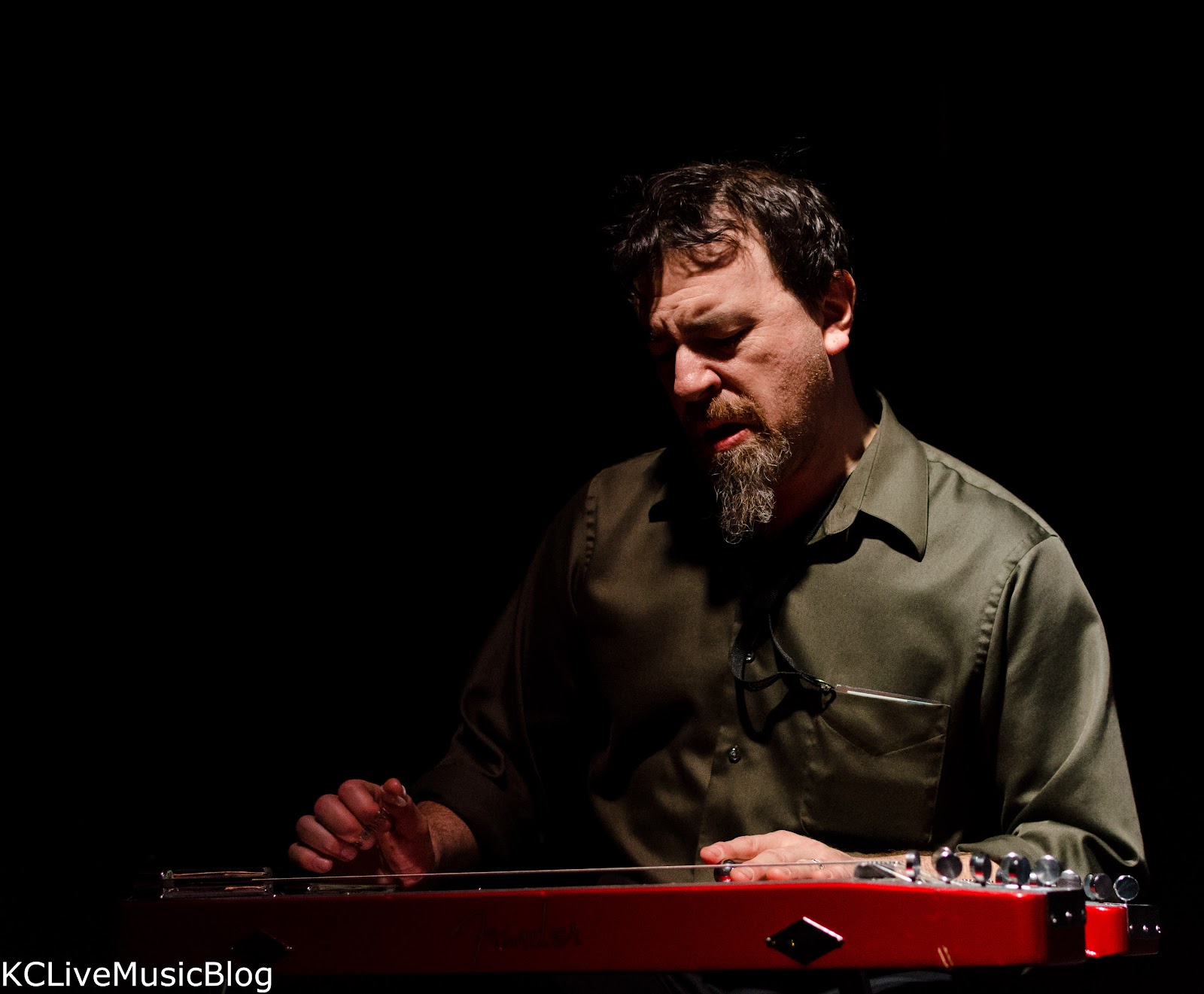 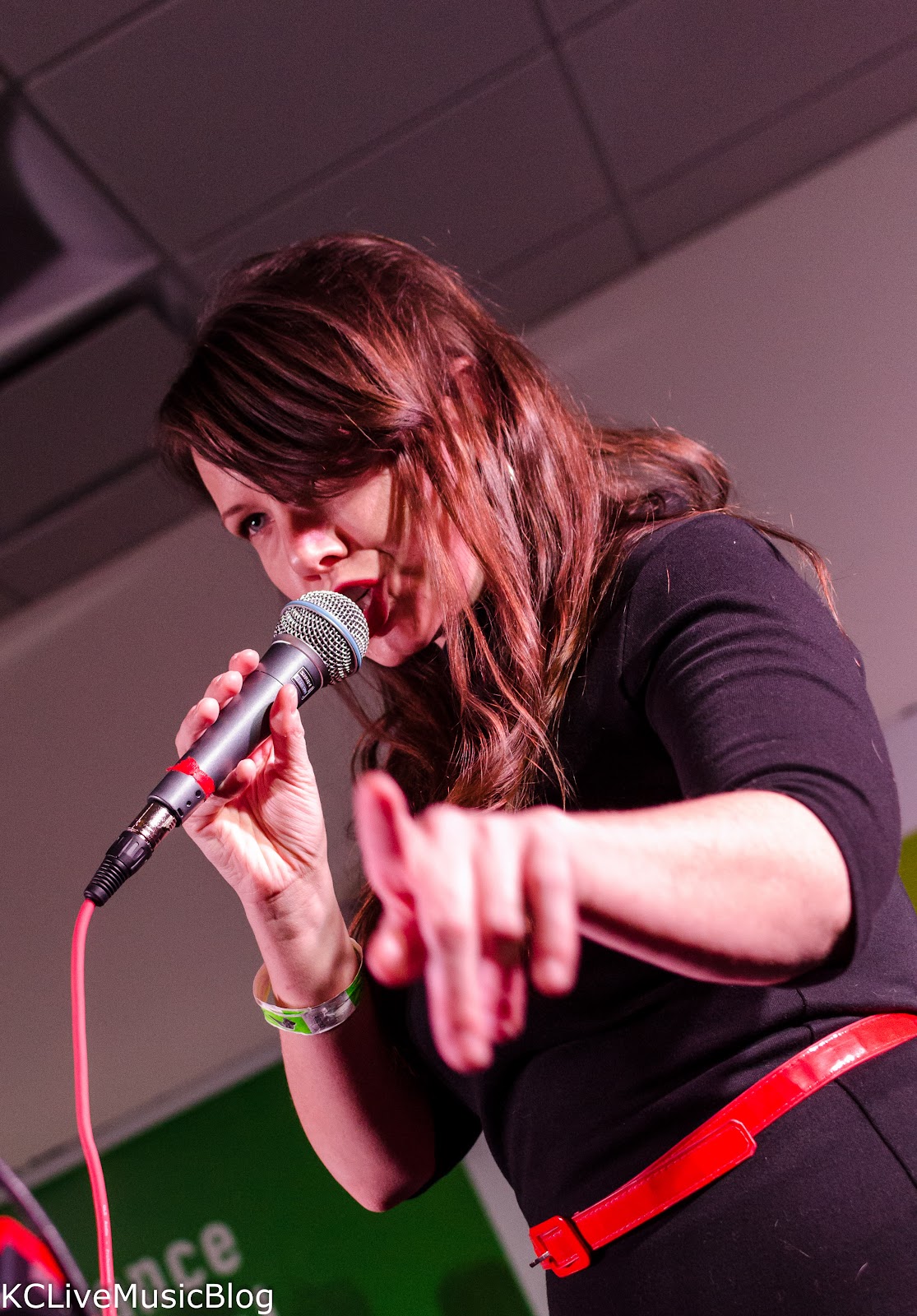 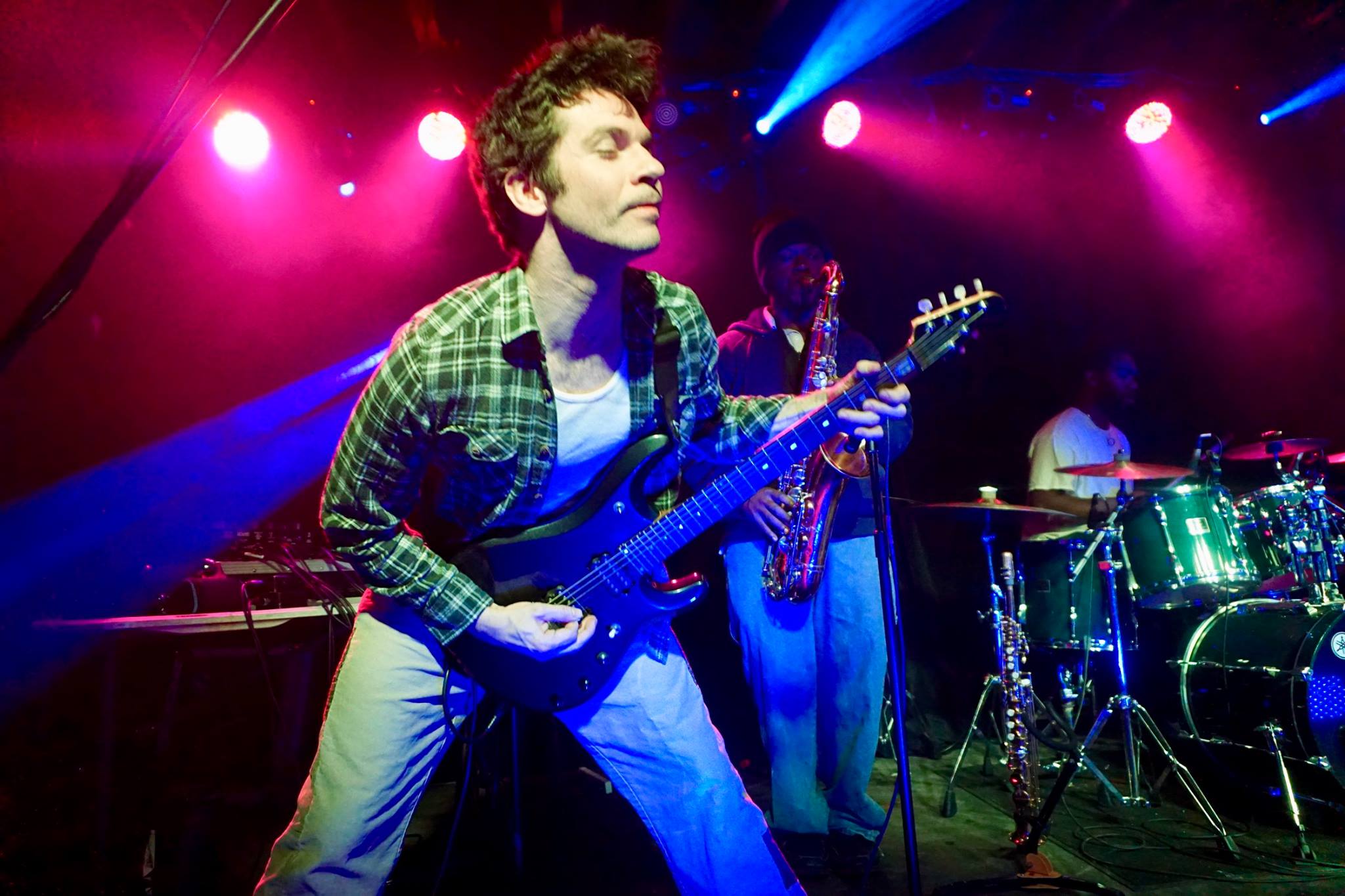 On the low-key, organ-infused “Cash In”, indie R&B innovator Solange fails to take her own advice. By Jared McNett read more

Back on Nov 15, we caught the early show featuring Mountain Sprout at Davey's Uptown.  It was a good sized... read more