Saturday, January 2, 2016 marked the final show at the Record Bar as we currently know it.  On this night the honors of sending her off two local groups: Your Friend, Making Movies.  It was a sold out show with every inch of the bar filled to the gills with fans and patrons from over the years having one last go in the venue.

Record Bar has a special place for me because I had a lot of firsts there.  It was the first place we played our Morphine cover set with Found a Job when it was still Molly Picture Club.  RB was where we saw the Members of Morphine bring those same songs back to life and carry on the spirit of Mark Sandman.

The Record Bar was where we stood in the freezing cold on a Wednesday night to see Daptone artists the Budos Band blow the doors off with two hours of incredible funk/afro-beat.  We made so many friends, met so many musicians and forged many bonds. We saw quite literally hundreds of local artists grace the stage to share their talents with us.

It’s hard to think the place is gone at least in its current form.  For years it served as a hub for us.  The staff treated us generously and always friendly.

We were recently at the Holy Cow Market for a party and there leaned against a wall was “the sign”.  It was dirty and faded, parts of the mounting hardware lay nearby.  You could see the faded paint underneath where the original logo had been.  Standing there, looking at it was like staring at a ghost.  You knew what you were looking at, but you didn’t couldn’t equate it in your brain.  It was surreal.  People passed by and looked at it like they were at a memorial service, quietly whispering to one another.

Leaving the market that night, looking at the sign one last time, was difficult to put into words.  I had the feeling that I don’t get often.  It was a feeling I’d rather not have.

The Record Bar is gone, hopefully just for now.  But it will always represent a community of people that we hope to call life-long friends.  Until we meet again, farewell Record Bar. 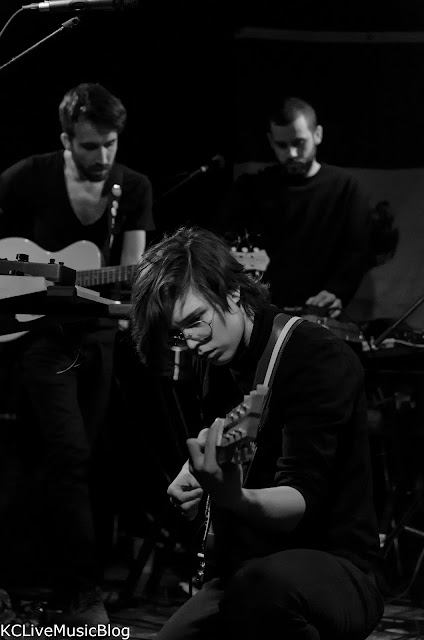 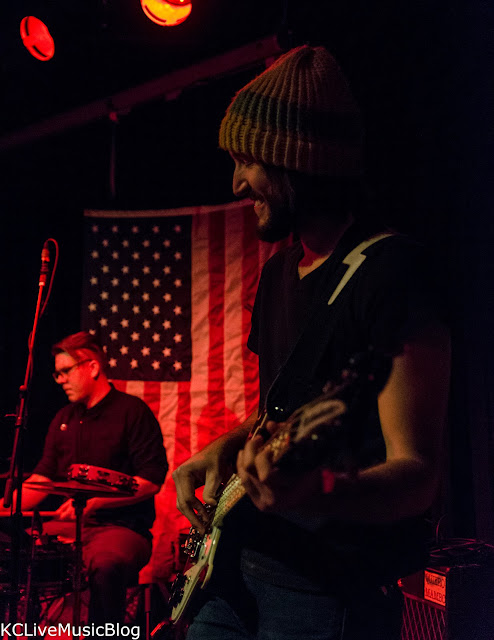 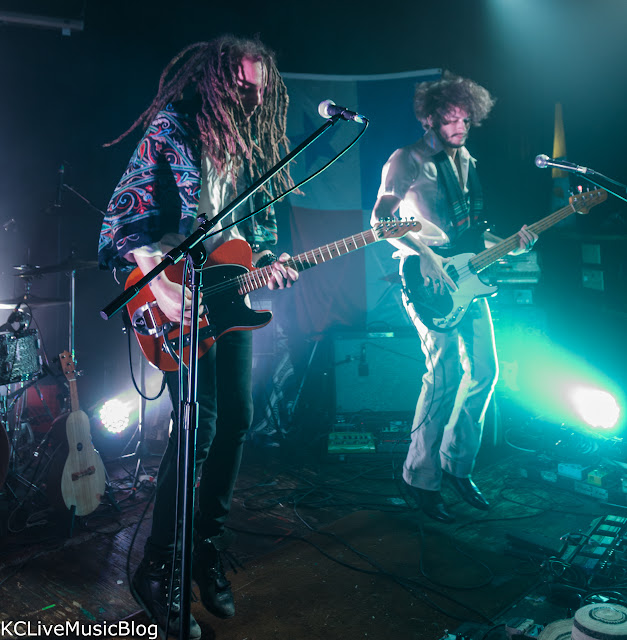 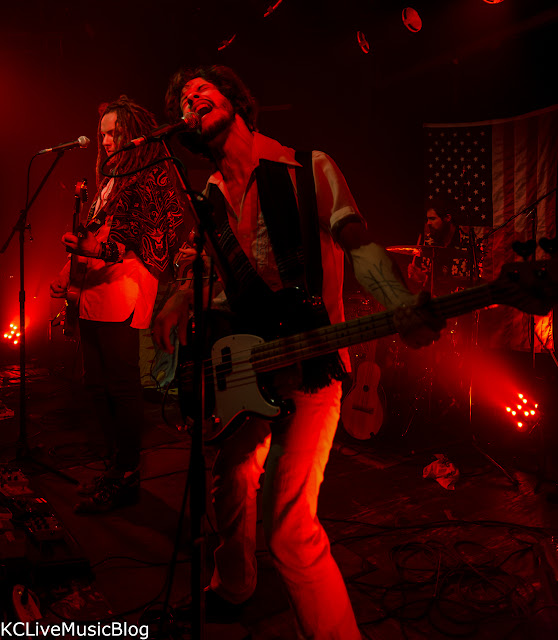 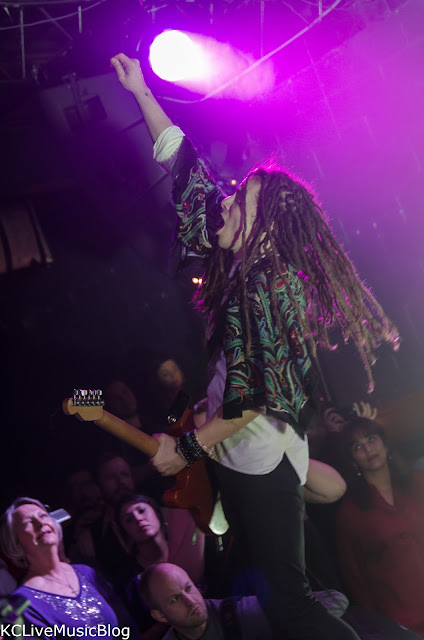 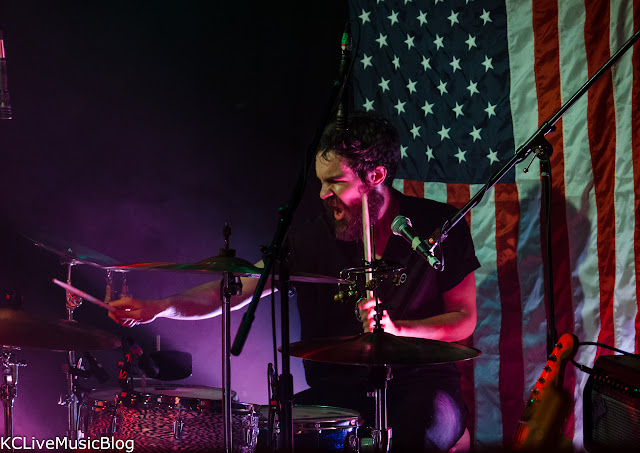 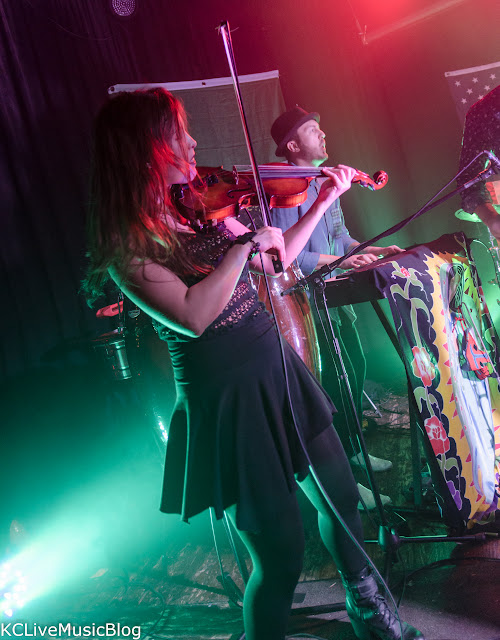 Back on Nov 15, we caught the early show featuring Mountain Sprout at Davey's Uptown.  It was a good... read more

Recently, LA band Them Howling Bones was in town on a short tour with support from locals Rev Gusto... read more

The painful honesty of Vic Chesnutt's 2009 track "Flirted With You All My Life" makes the ragged folk tune... read more

A couple weeks ago we had stumbled across Fort Collins band Post Paradise at the Minibar.  Our buddies in... read more

Twas the night before Thanksgiving and all through the Brick, honky tonk country tunes were stirring courtesy of the... read more

Contact the team at Until We Meet Again: Farewell to the Record Bar.