Before the excoriation and finger-wagging begins, I want to genuinely praise Pharrell Williams. Forget the legion of hits he’s produced in the last 20 years with partner Chad Hugo as part of the Neptunes. In the past year alone he’s lent his silky croon to colossal hits “Get Lucky” and “Blurred Lines,” unleashed a firebreathing cleanup verse in “Move That Dope,” manned the boards with Hans Zimmer for the Amazing Spider-Man 2 soundtrack and dominated the Billboard charts with the Oscar-nominated “Happy.” If the time from January 1, 2013 to December 31, 2014 was all we had to judge Pharrell on, his discography would still be unassailable.

What Pharrell should be criticized for is the bizarre “pro-woman” campaign that’s accompanied sophomore LP G I R L. Before the album had been released, Pharrell spoke to GQ about the “Women and girls, for the most part, (who) “have just been so loyal to me and supported me.”” The stylized album title then was Pharrell’s way of paying tribute to members of the opposite sex that had helped him out so much.  What Pharrell seemed to be forgetting in his tip of the Dudley Do Right hat was using the word “girl” infantilizes those heroic women who had helped him along the way. If you’re a man reading this, ignore the “would you call your mother this?” test and think about it this way: if a woman consistently referred to you as a “boy” wouldn’t it start to rankle you? I know it would me. The word “boy” connotes a doe-eyed naivety I’d like to think I’ve pushed past. Boys and girls are people who don’t know better; with minds that worry about things like lunch and the time until recess. When you insist on using either to describe someone who has reached adulthood, all you’re saying is their mind is set to childish.

If Pharrell’s facile campaign had stopped there, I wouldn’t be writing this article. Only when he released the video for the clattering funk of “Come Get It Bae” did I find myself compelled to write something. The song itself is undeniably catchy, with rallying handclaps that recall “Iko Iko” and strutting guitar Pharrell might’ve swept up from the floor of the “Get Lucky” sessions. I wish it was left there and we never had to see Pharrell’s grand cinematic vision for G I R L‘s third single. Instead what we as viewers are provided with is the zenith of Pharrell’s ludicrously mixed message. In red block lettering recalling “Blurred Lines,” the words “BEAUTY HAS NO EXPIRATION DATE” dominate the first frame of the video. By itself, that kind of hokey “Dove Real Beauty” message is blandly inoffensive. The problem is with who Pharrell trots out to “prove his point.” “None of them boys know the first thing about your fantasy,” he assures a parade of under-40 women from his director’s chair. The supposed lack of a black woman on G I R L‘s cover is “replaced” by the absence of a woman who has made it past her fourth decade on Earth.

Now I understand when you’re casting a video you go with the best, most qualified candidates. It is part of the reason I took offense to the controversy that swirled around the casting for Arcade Fire’s stunning “We Exist” video. In the clip, which premiered in late May, Amazing Spider-Man actor Andrew Garfield plays a young person struggling with gender identity while living in a small town. For an excruciating six minutes, Garfield’s character is leaving home in women’s clothes and getting into fights at the local watering hole. Ultimately Garfield’s unnamed character steps on-stage with Arcade Fire at Coachella and finds a “home.” When Against Me!’s lead singer Laura Jane Grace saw the video she took to Twitter “Dear @arcadefire, maybe when making a video for a song called ‘We Exist’ you should get an actual ‘Trans’ actor instead of Spider-Man?” Grace (formerly Thomas James Gabel) has been open about her own personal battles with gender dysphoria and was understandably upset about the exclusion. I don’t share her same frustration, a. because I’m not transgendered myself and b. I believe Garfield gave a real portrayal of an extremely disenfranchised minority. The women in “Come Get It Bae,” through no fault of their own, fail miserably in conveying the agelessness of beauty. There isn’t even an attempt made to capture beauty in its twilight years. No pieces of flab, no grey hairs, and zero wrinkles are shown as striking women nod in approval to the luridly repetitious “come get it bae.”

Not that I personally mind lurid come-ons in R&B. The Weeknd has staked an entire career on being a hedonistic lecher. In “High for This” he’s coaxing a woman into popping ecstasy to have better sex. “Enemy” has him doing his horrifying best to make a lover into a rival. Elsewhere in the Indie R&B circuit, Miguel begged “tell me that the p**** is mine,” in “P**** is Mine,” and came away with one of 2012’s most beautifully desperate songs. The difference between those two and Pharrell is they weren’t trying to mask their material as The Second Sex. They understood misogyny was under-girding their material, because men can be misogynistic. They know they don’t deserve applause for telling a sad truth and they’re not looking for any. Despite his assertion being a “feminist” is an impossible aspiration, Pharrell’s seeking credit for wearing the sheep’s clothing of one. The whole thing is remarkably disingenuous, telling women they can go their own way while ensuring what they need in their life is Skateboard P. “You won’t believe what you’ll do,” he insists in his feathery voice. What’s significantly harder to believe is that Pharrell thought any of this could be uplifting.

Susan Sanders Featured on LGBT “The Tenth Voice” and at UMKC

This is the KKFI Jazz Event Calendar for the week of Monday, July 25th to Sunday, July 31st. This is... read more

This is the KKFI Jazz Event Calendar for the week of Monday, May 11th to Sunday, May 17th. This is... read more 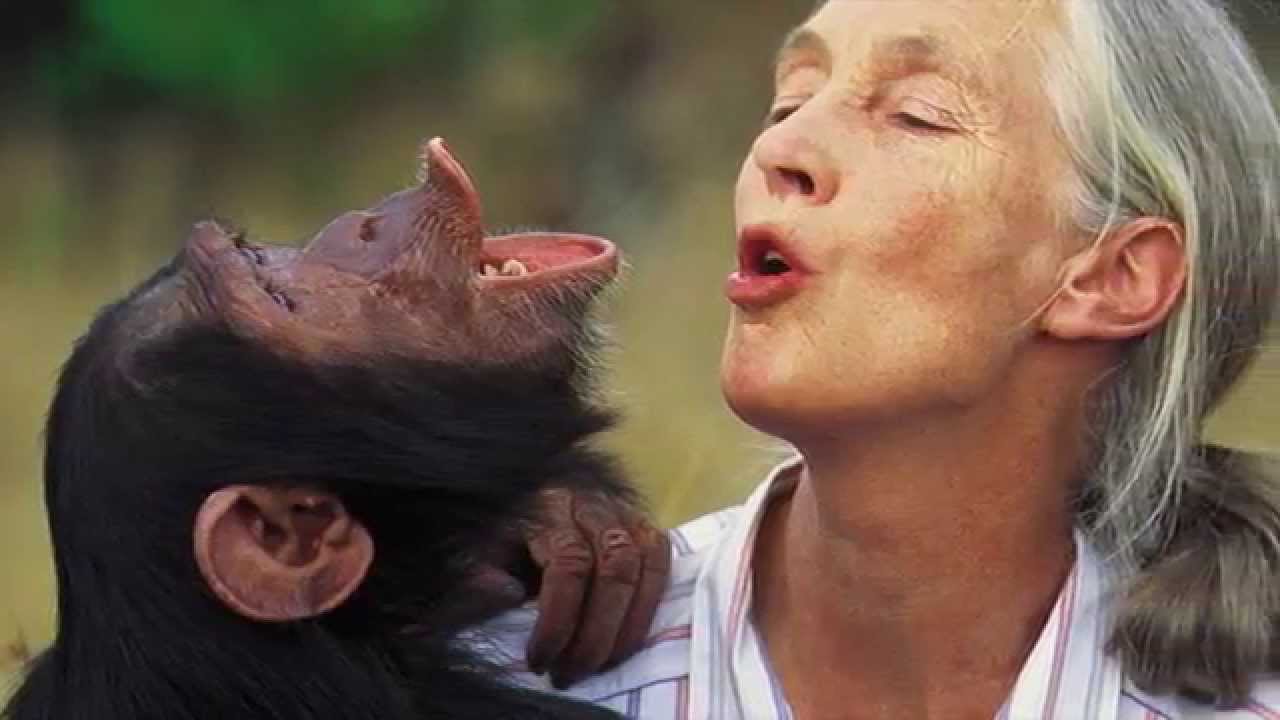 Famed simian expert Jane Goodall is the subject of the documentary, "Jane" that features footage shot by her former husband,... read more

This is the KKFI Jazz Event Calendar for the week of Monday, August 14th to Sunday, August 21st. This is... read more

Since hitting the big time with “The Sixth Sense,” the work of quirky filmmaker M. Night Shyamalan has been a... read more

Contact the team at “You Won’t Believe What You’ll Do”- The Disingenuousness of Pharrell’s New Video.